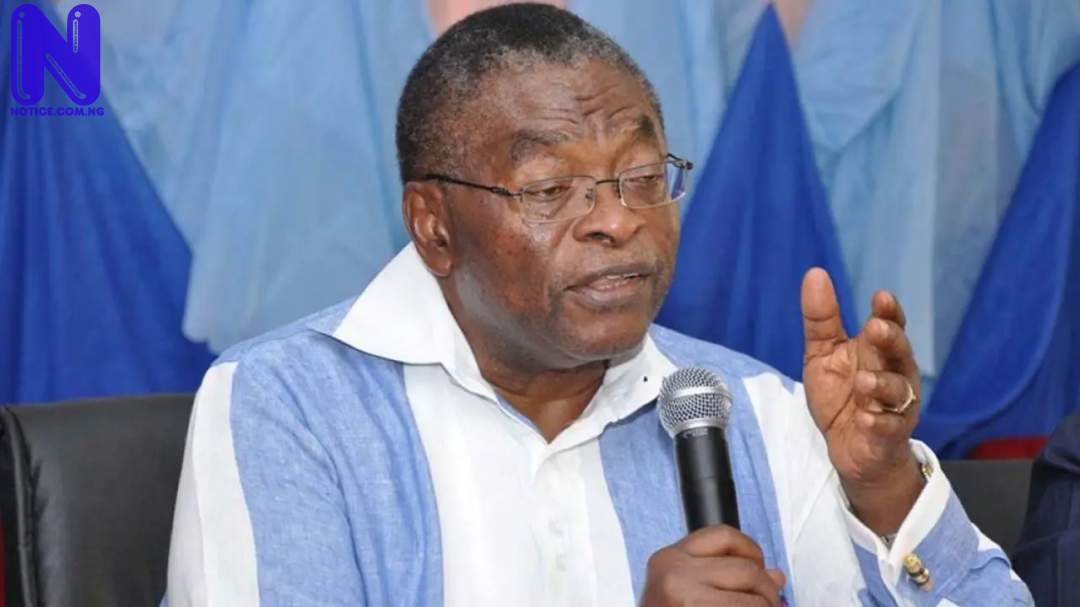 Senator Anietie Okon, the Pioneer National Publicity Secretary of the Peoples Democratic Party, has condemned the call by some Northerners for the downward review of 13% oil derivation to 8% to oil-producing states in Nigeria.

The Kano State Government as well as few others from the North during the public hearing on the 1999 Constitution Review organised by the House of Representatives demanded a downward review of the oil derivation.

But Okon in a press statement issued on Thursday in Uyo described such a call as shameful and unacceptable in the practice of democracy, adding that a downward review of the derivation would not solve many problems ravaging Nigeria.

He said the reduction in allocation to the concerned states would not only kill the economic and sustainable existence of those states but the development and capacity building initiatives in the Niger Delta.

Cross River does not receive 13% derivation, not an NDDC state - Gov Ben Ayade

He further said the dialogue should rather focus on the adoption of true Federalism in Nigeria where all states are given equal opportunities to explore and exploit resources in their territories with retention of at least 50% from the proceeds of the revenue from such economic ventures as a solution to the vertical revenue imbalance.

The Ex-Senator said, “The decision by the National Assembly to consider the desperate efforts and heinous demands of some Northern elements for a downward review of allocations to oil-producing states from 13% to 8%, is shameful and not acceptable in the practice of democracy nor a panacea for the myriad of issues plaguing Nigerian People and Nigeria as a whole.

“Reductions in allocation to concerned states will kill the economy and sustainable existence of oil-producing States, as well as development and capacity building initiatives in the Niger Delta, amidst the spectre of environmental degradation and devastation poverty, impunity and under-investment an explication of the "paradox of plenty".

“This demand is not progressive nor complementary to positive results, but destructive, odious, and punitive. This agenda undermines the existence of Federalism in Nigeria and puts Nigeria under the halo of a failed state as institutions and conventions are opposed and subverted in the regulation of various levels of interaction.

Constitutional review: Increase derivation fund to 25 percent - Wike tells NASS “This parasitic existence feeds inequality which fuels the sentiments of secession amongst federating units, as the Federal government continues to illicitly usurp and empower itself from the resources of states creating an absence of distributive justice and democratic dividends”

He said the country may experience adverse consequences if states are not given the opportunity to manage their resources and diversify the economy to reduce over-dependence on oil.

His words, “The nefariousness of this objection is a threat to the sovereign wealth of Nigeria and a clear indication of failure on the path of the Federal government and the States who have their claws stretching for the assets of the Niger Delta as regards the effective and efficient management of resources.

“This has resulted in a continuous flounder and free fall of the economy evident in the diminishing and debilitated value of our currency, hyper-inflation, the exodus of Foreign Portfolio Investments (FPI) and Foreign Direct Investment (FDI), thus rendering the break-even analysis negative for economic ventures in Nigeria.”