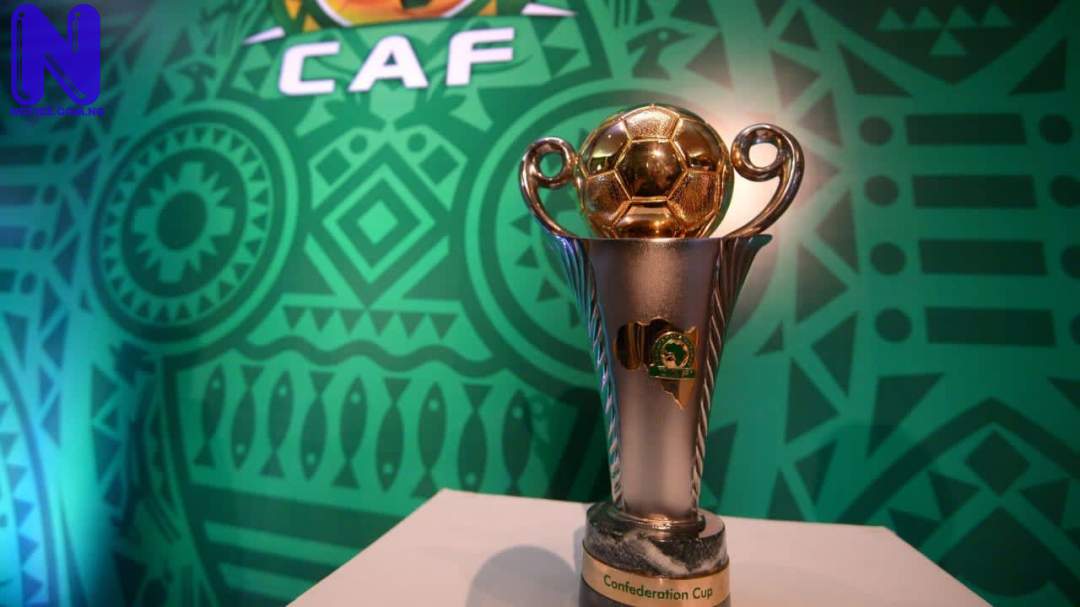 Confederation of African Football (CAF) has announced the dates for the 2023 Africa Cup of Nations (AFCON).

The tournament which will be hosted in Côte d'Ivoire, is scheduled to kick off June 23 and end July 23.

24 countries will take part in the continental showpiece.

CAF has taken the decision to change the date for AFCON from January to June, in order to give the teams adequate time to prepare.

Rwanda, whose only appearance in the competition was in 2004 in Tunisia, will be hoping to end the 19-year absence by qualifying for the biggest soccer fiesta on the continent.

The draws for the preliminary qualifiers will be announced on January 21, 2022.