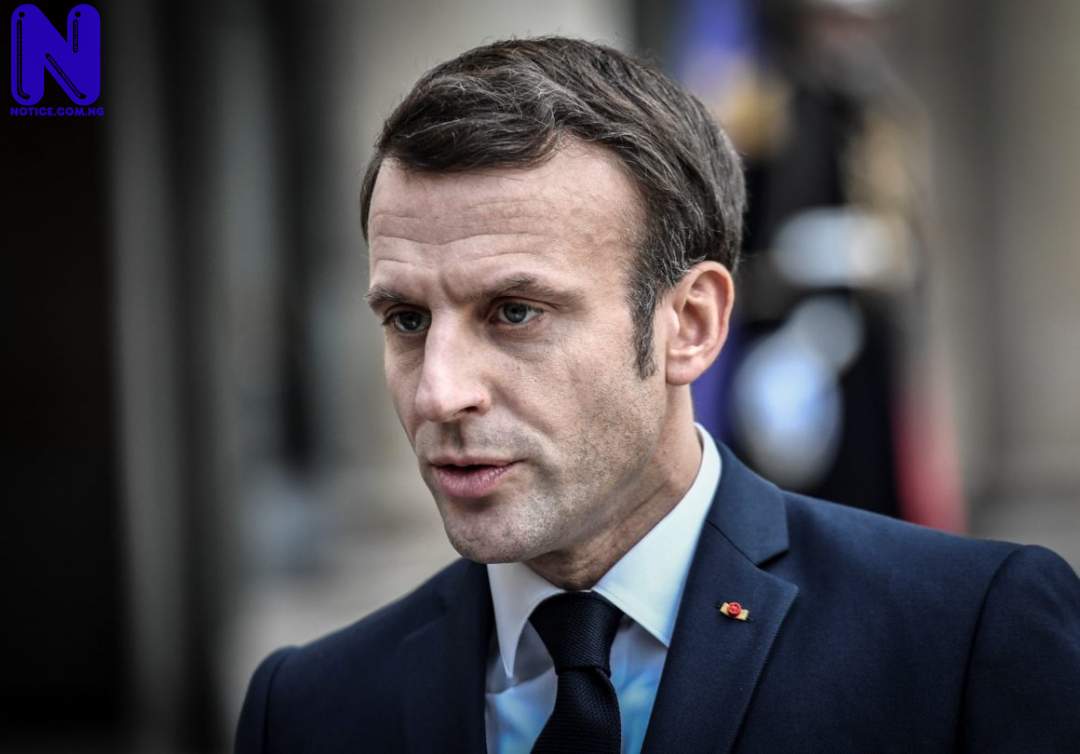 French President, Emmanuel Macron got more than he expected during a visit to the southeast part of the country on Tuesday.

The embarrassing incident occurred during a walkabout session with a crowd in the Drome region in southeastern France, BFM TV and RMC radio reported on Tuesday.

A viral video published by BFM TV and RMC shows a man in a green T-Shirt, with glasses and a face mask who pretended to be waving at the President then delivered a hot slap on his face.

Insecurity: France agrees to support Nigeria Macron’s security entourage quickly intervened and pulled the man to the ground before moving Macron away from him.

The man's action, in spite of that, took many by surprise as he had exchanged pleasantries with the president moments before attacking him.

Also, Elysee Palace while confirming the development in a statement described the attack as an affront to democracy.

"A man indeed tried to hit the President of the Republic.

“Two persons have been arrested over the incident but we have no further comments at this point,” the statement said.