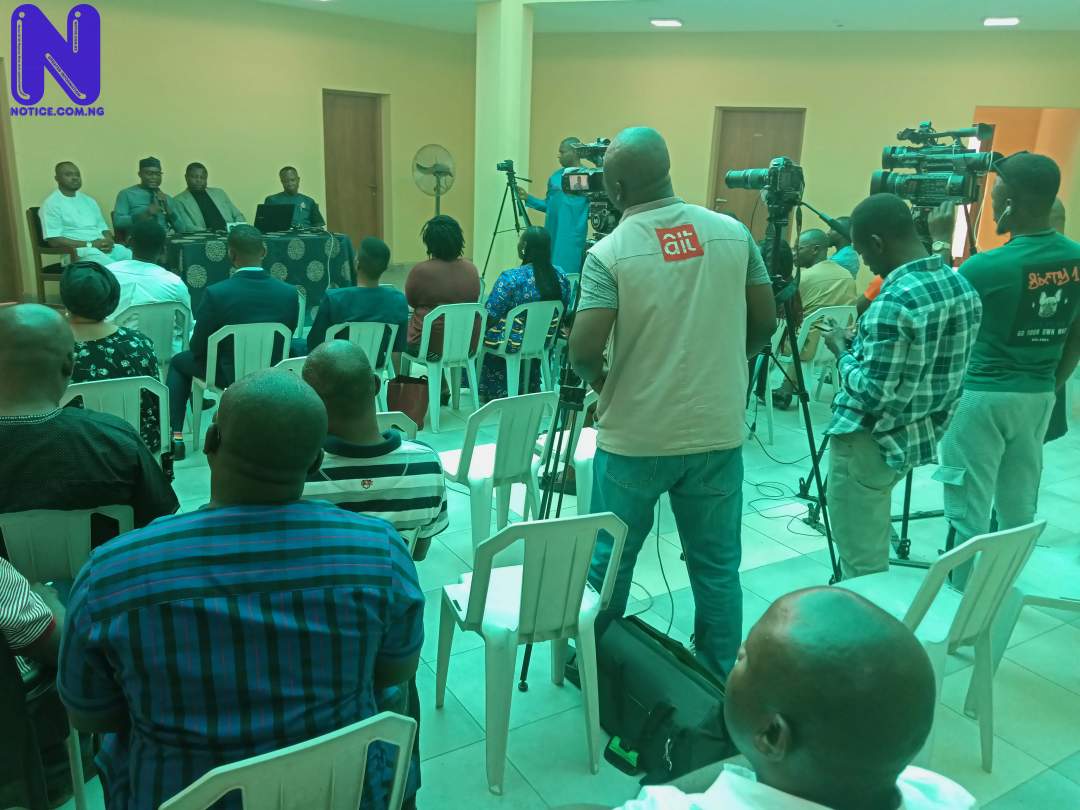 A coalition of civil society groups and concerned Nigerian People, on Sunday, said the Supreme Court erred greatly, by usurping the duties of the Independent National Electoral Commission (INEC) and outrightly declared Senator Hope Uzodinma as governor of Imo state.

A panel of Supreme Court Judges, led by the Chief Justice of Nigeria (CJN), Muhammad Tanko, had on Tuesday, 14th January, 2020, nullified the election of Rt. Hon. Emeka Ihedioha of the Peoples’ Democratic Party (PDP) and returned Uzodinma of the All Progressive Congress (APC), who came 4th in the March 9, 2019 governorship election in Imo.

But the coalition, under the aegis of ‘Alliance for the Preservation of Democracy’, described the judgement as “a judicial recklessness”, for the apex court, to have ignored and abandoned the findings of both the tribunal and court of appeal, for outright declaration of a candidate without recourse to the electoral umpire which conducted the election in the first place.

The group said, “admitting uncertified results from 388 polling units is dubious, questionable, and amounting to judicial recklessness”, alluding that, by the allocation of votes to Uzodinma at the apex court, the total valid votes have overshot the total number of accredited voters for the said election.

“Does that mean only Uzodinma garnered votes from the 388 polling units? You mean the deposed Governor or any other candidate didn’t record any vote in those areas?”, asked the group.

Mr. Igho Akeregha, President, Civil Liberties Organization (CLO); Barr. Ugochukwu Ezekiel, Co-founder Center Against Brutality and for the Safety of Journalist in Africa (CABSOJA); Mr. Lemmy Ughegbe, of ‘Make A Difference Initiative (MAD)’ and Ibiang Livinus, Vice Chairman, Model Leadership Foundation (MLF), who spoke on behalf of the crowd, called on Nigerian People, especially the media to rise in defence of the judiciary, to save it from “self-destruct”.

They said, “the Judges and judicial staff have been under intense pressure since the beginning of this regime, when the agencies of state clamped down on some Judges. The removal of the Ex-CJN, Walter Onnonghe also shows that this regime was going to compromise the judiciary. We must, therefore, stand in defense of the judiciary”.

“Today, judgments are more political than judicial. Judges are ruled by fear of what could befall them if they act contrary to the famed ‘body language’ of those that wield executive powers. It is in this sense that we are concerned. We challenge all Nigerian People to come together and seek for ways to save the judiciary from self-destruct.

“We are not unmindful that right from the moment security operatives, in Gestapo manner, laid siege to the homes of judges and thereafter the grave assault in the removal of the Justice Walter Onnoghen, judges across the country are in great peril, therefore want to pander to some interests. The reason is because some of them are mired in conduct unbecoming of judicial officers, therefore, susceptible to blackmail by agents of State.

“It is imperative that those who are already compromised should seek for penance through the NJC or come public so as to have the moral courage to deliver judgments not only As stated by the law but their conscience.

“Furthermore, it is about time that Nigerian People stand in defence of the judiciary as it serves as the last bastion of safety, decency and guardian of the rule of law. For too long have Nigerian People shirked their duty of rallying behind a key arm of government that needs to be shielded from the vagaries of the other two arms. If we allow the judiciary and judicial officers to continual be muddied and bullied, then we should all count ourselves lost”, the group added.

On the way forward, the coalition said the court has the capacity to revert itself, urging concerned political parties to follow appropriate legal routes and seek more clarifications on the controversial judgement.

Supreme Court is expected to deliver judgements on appeals from Kano, Bauchi, Benue, Sokoto and Plateau’s governorship elections, this week.

The coalition said it expected the Apex Court to “stand on firm footing and not be swayed by any sentiment other than justice for the common good”, as it settles down to deliver judgements on pending governorship appeals.