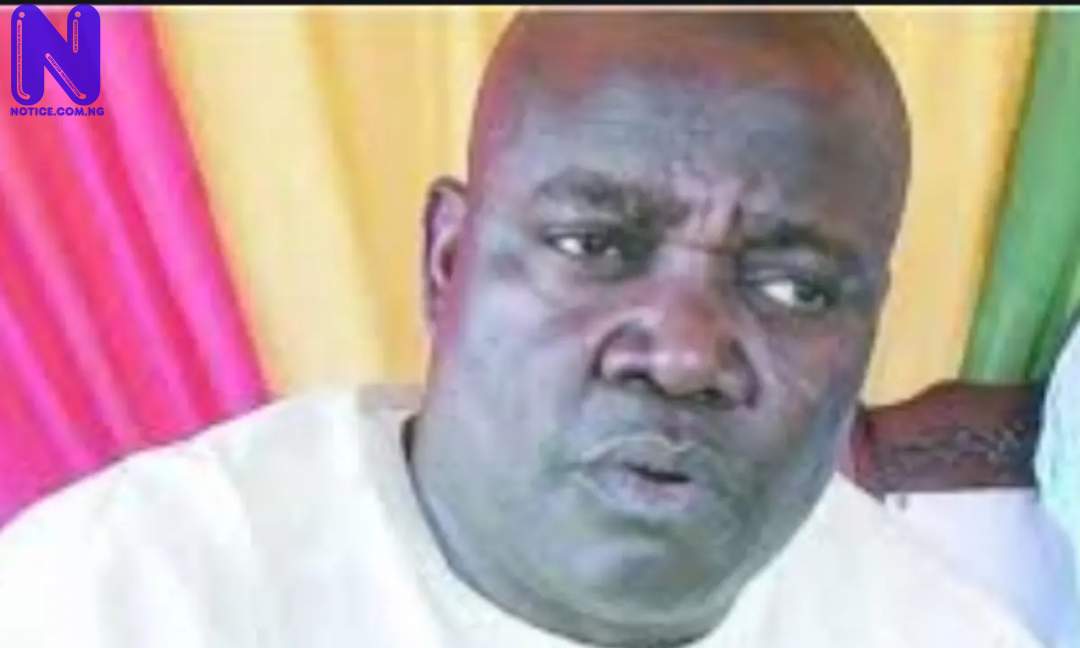 Emmanuel Bwacha, the senator representing Taraba South, has frowned at those calling on President Mohammadu Buhari to resign.

The senator, who made this known on Thursday in a chat with journalists in Jalingo, the capital of Taraba State, said rather than calling for Bihari’s resignation, Nigerian People, irrespective of religious, political and tribal differences should fall on their bended knees and pray fervently for the country.

Bwacha, who also doubles as the Deputy Minority of the red chamber of the National House of Assembly, felt sad that the country is on the verge of disintegrating.

Stressing that “Nigeria is sliding into anarchy” the need for the leadership of the country to rise up to the challenges, can no longer be overemphasized.

“The primary responsibility of every leader and government” As stated by him ” is to protect the lives and property of Nigerian People irrespective of their backgrounds.”

Wondering how Nigeria as a nation found itself in this present mess with all hands on deck, he believed the situation can be reversed

Tenaciously holding that “no where in the country is safe for habitation ” Nigerian People, as pointed out by him, “need to pray hard for God’s intervention.”

“It is only when lives and properties are being protected that you can move and interact freely and as well enjoy the provision of nature.”

On the ongoing insecurity in the north-eastern part of the country, he said the “northeast is gradually moving to be a lawless zone,” stating that “the Northwest has boiled and is gradually extending to other zones of the country where if no positive action is put in place we will not have the country standing again.”

He suggested “genuine dialogue” as the way out of the senseless killings and destruction of property that in recent time characterized the state.