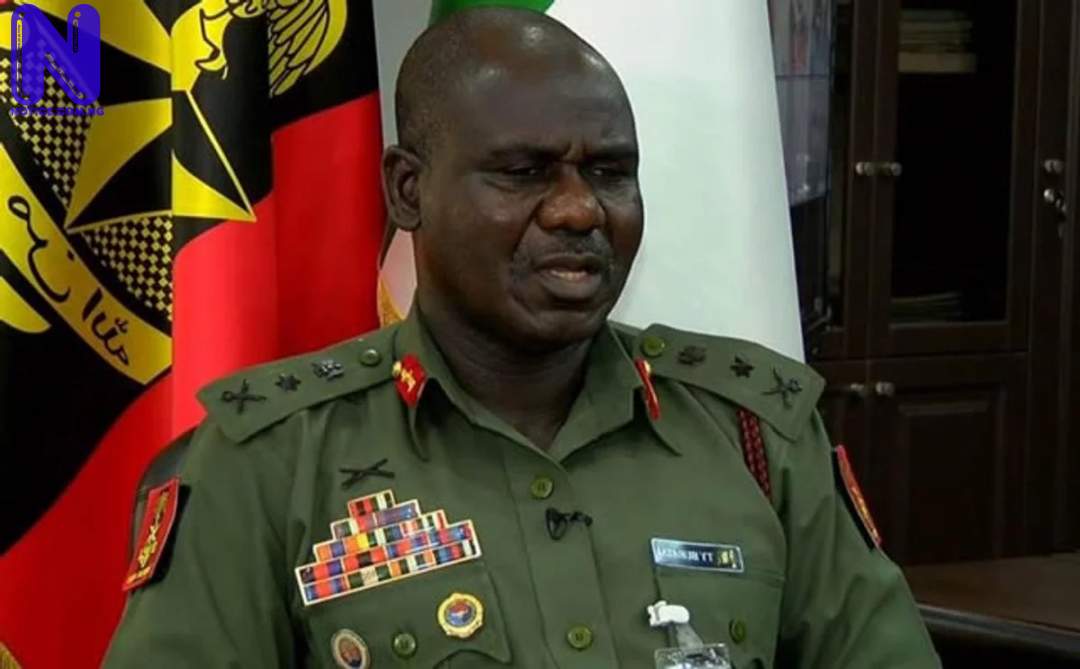 The Chief of Army Staff, Lieutenant General Tukur Yusuf Buratai, has said the International Criminal Court’s (ICC) decision to investigate security forces in the country over allegations of “crimes against humanity” and “war crimes”, will lead to a setback to all internal security operations.
The ICC’s General Prosecutor is seeking full investigations into possible war crimes and crimes against humanity.
This follows several allegations of human rights abuses levelled against the country’s security forces in the Northeast and other parts of Nigeria.
“There is no doubt such statement and instigation can distract the Nigerian Army troops with its demoralising effects,” Buratai said.
In a statement signed by the Acting Director Army Public Relations, Brigadier General Sagir Musa and released yesterday in Abuja, Buratai added that the move would have negative consequences on troops’ morale and interest in military service by Nigerian People.
“The Chief of Army Staff (COAS), Lieutenant General TY Buratai, enjoins Nigerian Army troops to ignore the distractions and calls on the gallant troops never to be worried or demoralised by these moves,” the statement read in part.