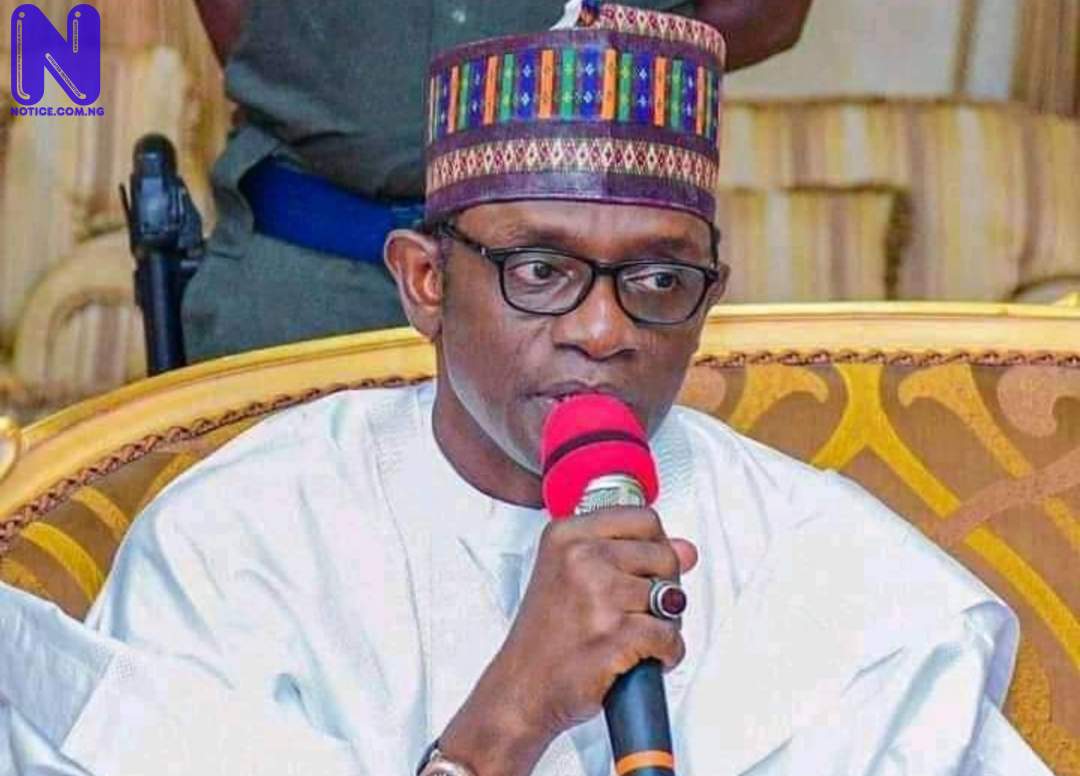 Governor Buni in a statement issued on Thursday by his spokesman, Mamman Mohammed, also saluted the Commanding Officer who mobilised his men and moved out of Geidam to confront the enemy outside the town.

“It is heartwarming that, although the enemy withdrew, the soldiers gallantly pursued them and cleared an ambush mounted on their way.

“The government and people of Yobe State appreciate this act of bravery to secure the general area and allow the people of Geidam to continue celebrating the Sallah festivities peacefully”, the Governor said.

Buni explained that such proactive measures will check the wanton attacks on innocent communities.

“You have made us proud, the government and people of the state will continue to support you,” Governor Buni assured.

He called on the people to always volunteer useful and timely information to the security operatives to enhance proactive measures against such attacks.