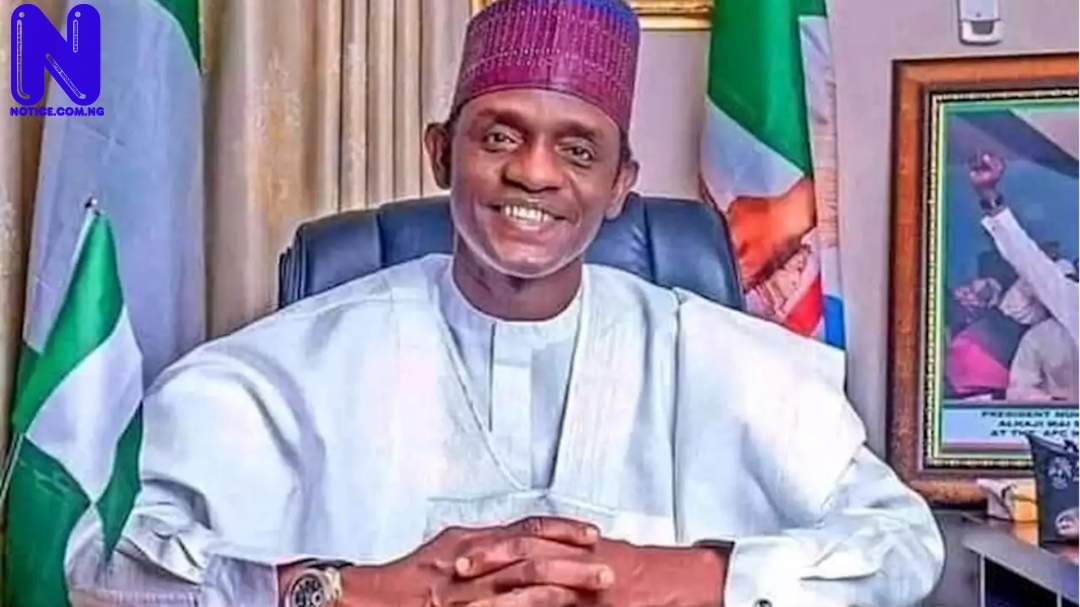 The Chairman All Progressives Congress Caretaker and Extraordinary Convention Planning Committee and Governor of Yobe State, Mai Mala Buni has called on Nigerian People to embrace the virtues of love, honesty and sacrifice to cement the cracks in Nigeria’s national unity, peace and progress as Muslim faithful celebrate Eid-el-Kabir Sallah festival.

Buni in a statement by his Director General Press and Media Affairs Mamman Mohammed said “the period of Eid-el-Kabir, calls for a deep reflection into the lessons of devotion, sacrifice and obedience as exemplified by the willingness of Prophet Ibrahim to sacrifice his son, Ismail.”

He called on Nigerian People to support each other irrespective of political and socio-cultural differences to entrench national unity and cohesion, while assuring that the Buhari administration is committed to restoring peace and security across the country.

As the Chairman APC Caretaker and Extraordinary Convention Planning Committee, he also assured that the party would execute its programmes as scheduled with every sense of commitment and patriotism.