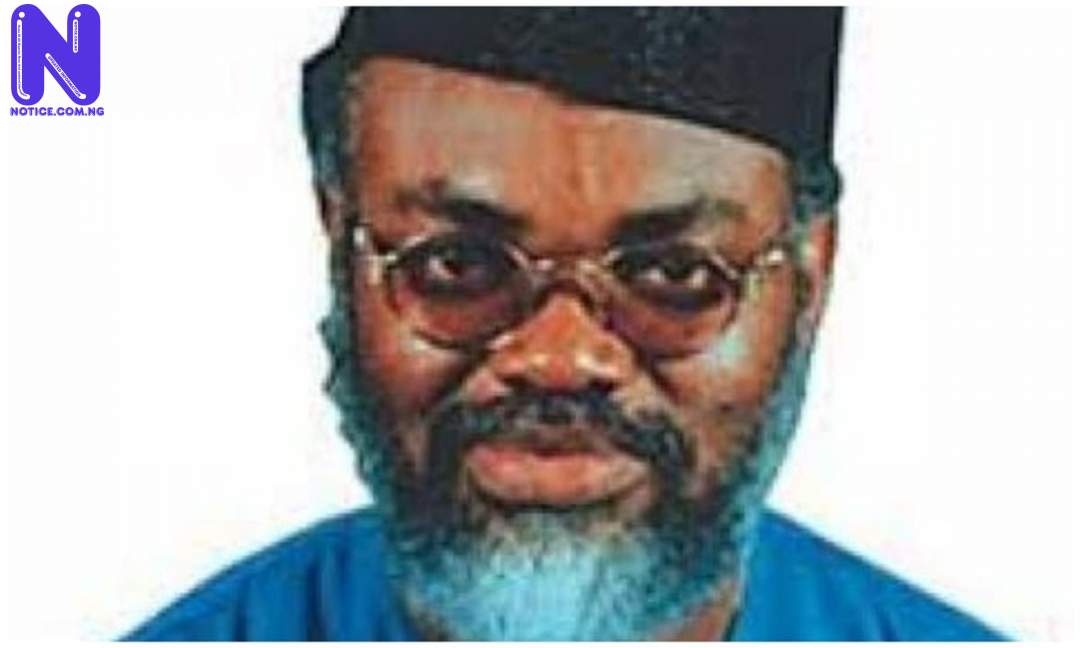 A chieftain of the Peoples Democratic Party (PDP), Bode Geroge, has urged President Muhammadu Buhari to reopen an investigation into Funsho Williams’ death.
Williams, who was a gubernatorial candidate in Lagos State, was murdered under controversial circumstances on July 27, 2006.
In a statement on Monday, George wondered why the killers have not been brought to book in 14 years.
The PDP chieftain said Buhari has done the right thing by reopening investigation into the death of Ex-Minister of Justice and Attorney-General of the Federation, Bola Ige.
He urged the president to do the same by ordering an investigation into Williams’ death.
“We appeal to President Muhammadu Buhari to re-open the investigation of the brutal murder of Funsho Williams. The President has done the right thing by re-opening the investigation of the murder of Chief Bola Ige.
“He will be greatly enhanced in historical reckoning and signification if his administration is attested as being the one that finally nailed the evil characters hiding in plain sight who murdered Funsho Williams,” part of the statement read.
A Lagos High Court in 2014, discharged and acquitted six persons arrested and prosecuted for the murder of Williams.
The judge ruled that the prosecution failed to establish a prima facie case against the suspects.