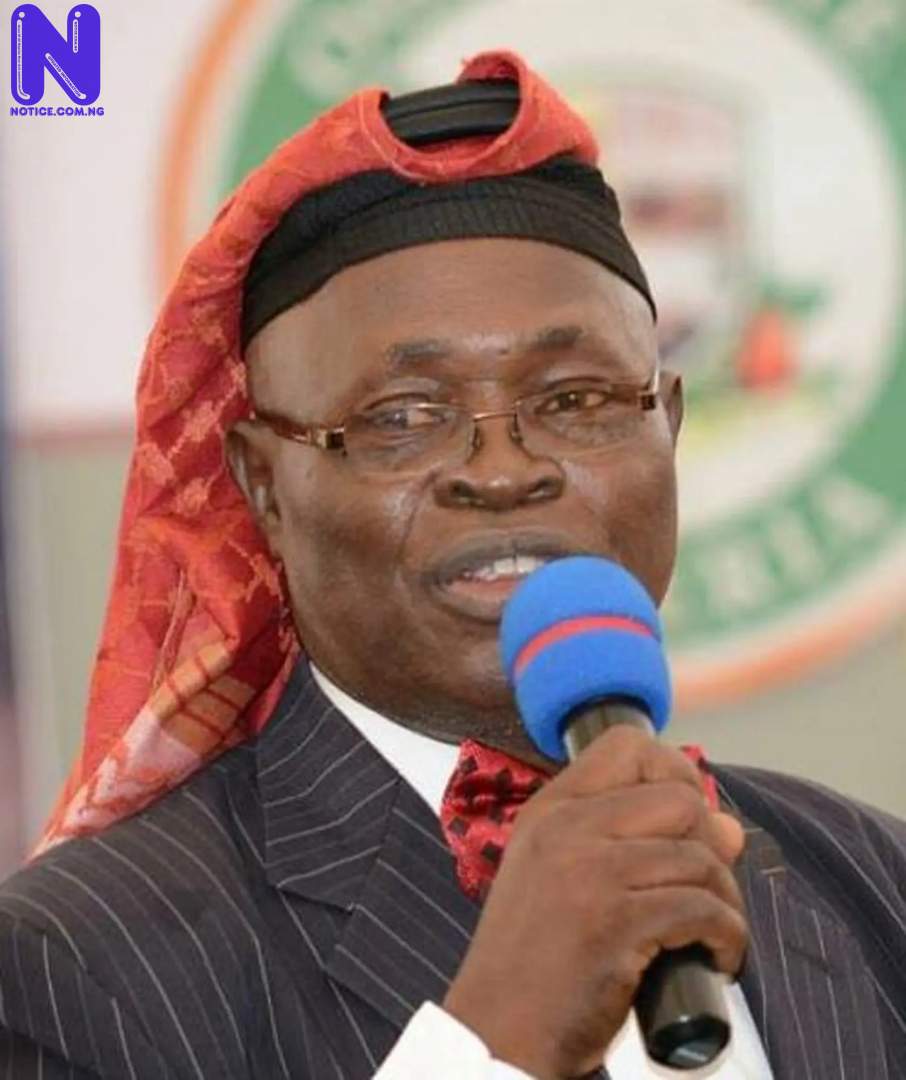 Muslim Rights Concern, MURIC, has tasked the President Muhammadu Buhari-led Federal Government to do more than it is doing presently to address the burning issue of insecurity in the country.
MURIC also advised Miyetti Allah to take responsibility and show good leadership by re-organizing its members into cooperatives and ask the Federal Government for bailouts to buy huge portions of land where they can set up ranches and graze freely.
The group wants the Federal Government to give the cattle rearing industry enough funds to buy land for the establishment of ranches.
According to MURIC, the Federal Government can ban open grazing after the bailout fund has been released.
The suggestion was contained in a press statement circulated among the media on Wednesday by the director of MURIC, Professor Ishaq Akintola.
“The Federal Government still has some options open to it after the state governments in the South rejected the ideas of ranches and rugas,” the statement added.
“In our own view, the state governments who rejected the idea of donating land for ranches and ruga settlements did so because nobody was prepared to pay for such land and FG showed no intention to do so.
“It will be a horse of another colour if herders and cow owners buy land across the country for grazing. It should be a private project and a business venture just like all other businesses.
“Northern traditional leaders have a role to play in persuading herders and cow owners to change their mindset and become willing to operate ranches.
“Concerning financial capacity, this is where FG should come in. FG must be prepared to stoop in order to conquer. A huge bailout must be granted herders and cow owners to enable them buy land and set up ranches.”
“Such a bailout is not new and the herders/farmers conundrum necessitates it. After all, banks, airlines, private vehicle producing companies, petroleum importers and even farmers have received subsidies, bailouts and waivers in the past. It is now the turn of herders and cow owners and the time to do it is now,” MURIC said.
The group noted that farmers cannot be blamed for complaining about herdersmen activities on their farm lands, adding that the crimes being committed by some of the cattle rearers cannot be tolerated by any community in the country.
MURIC noted that open grazing and the movement cows on foot has become anachronistic and counter-productive, insisting that farmers need a peaceful environment and a guaranty of security for both their crops and their persons.
The group, in spite of that, said that the clashes between herdersmen and farmers across the country is neither religious nor ethnic.
“Therefore, our message to Miyetti Allah is this: ‘The governments and people of the South West, South South and South East are not just trying to start any quarrel with you or with your cows. No farmer can be happy with those who lead cows to destroy his crops.
“Miyetti Allah must take responsibility. Show good leadership by re-organizing your members into cooperatives and ask FG for bailouts to buy huge portions of land where they can set up ranches and graze freely.
“The problem on ground can be resolved if FG shows willingness to give bailout funds to herders and cow owners. State governments should also spend part of their security vote on the project.
“Any issue that constitutes security threat qualifies for a share of the security vote. Unfortunately our governors heap the whole blame on the presidency, as if they have no business solving security problems in their states,” it said.
Press reported yesterday that Sunday Igboho, a Yoruba activist, stormed troubled areas in Yewaland, Ogun State, in continuation of his anti – killer herdsmen battle in Yorubaland.
He had vowed that all killer-herdsmen will be evicted from all parts of Yoruba land starting from Igangan, a town in Ibarapa Local Government Area of Oyo State.
Igboho stormed the state after the residents of Yewa, Abeokuta North, Odeda and some parts of Ijebu decried what they termed the inability of the Abiodun-led government to tame the killer herdsmen.
However, the Governor of Ogun State, Dapo Abiodun said his government did not seek the help of Igboho to tackle insecurity caused by the activities of suspected Fulani herdsmen in the state.
Also, in order to find solutions to the lingering insecurity in many states in the country, South East and South West Governors had recently reinstated ban on open grazing and the movement of cattle by foot.