Buhari told to declare his assets, recommit to transparency 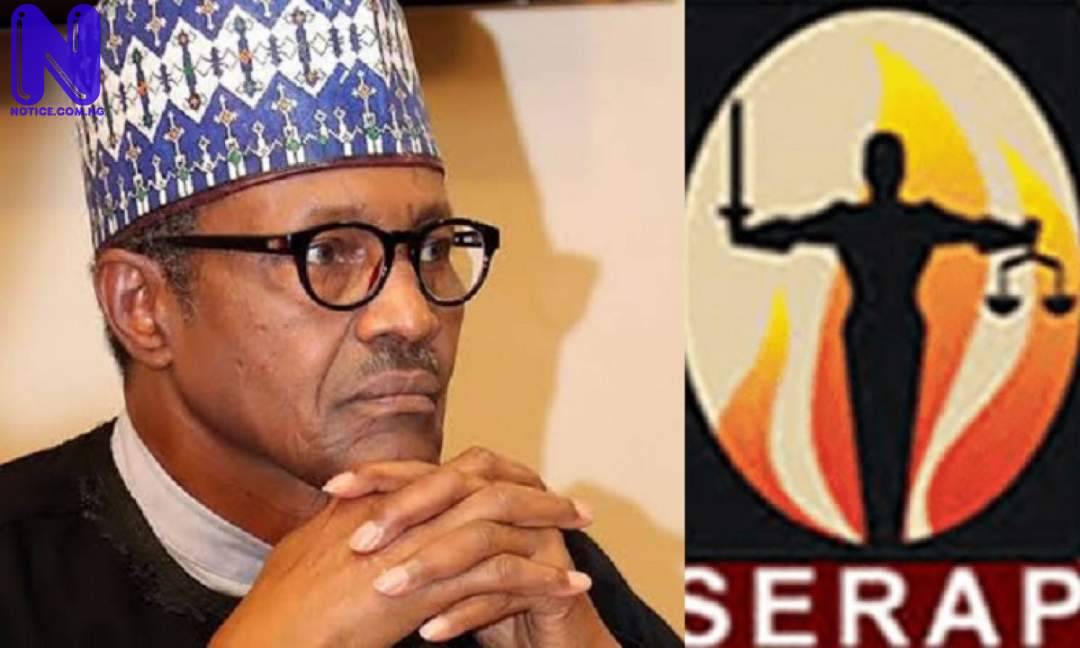 Socio-Economic Rights and Accountability Project (SERAP) has urged President Muhammadu Buhari to recommit to transparency and demonstrate leadership by publicly committing to publish his asset declaration at the end of his tenure of office in 2023.

According to SERAP, it would encourage other members of the Buhari administration to do the same.

The organization also urged the President to "direct the Attorney-General of the Federation and Minister of Justice, Abubakar Malami (SAN) to take immediate steps to expeditiously, diligently, effectively and fairly prosecute all outstanding high-profile corruption cases currently being handled by his office.”

Buhari had stated in his Independence Day address that "I have promised to bequeath a country where all citizens have equal opportunities to achieve their lives. We have made significant progress in the eradication of deeply entrenched corruption that permeates all facets of our national development."

But in an open letter dated October 1, 2022, and signed by SERAP Deputy Director, Kolawole Oluwadare, the organization said: "Contrary to your Independence Day address, grand corruption has continued to deny millions of Nigerian People equal opportunities."

SERAP said, "promoting transparency and combating corruption and ensuring full and effective respect for the rule of law would send a strong signal of your commitment to leave behind a legacy of transparency and accountability."

It said Buhari should "recommit to transparency, and demonstrate leadership by publicly committing to publish your asset declaration at the end of your tenure of office, and encouraging other members of your administration to do the same."

According to SERAP, "millions of people are falling into preventable poverty and live in a continuing state of anxiety and insecurity."

“Promoting transparency, combating corruption and obeying the rule of law is vital if your administration is not to leave behind a legacy of impunity and an assault against the rule of law.

"We hope that the next few months will show your administration's commitment to consistently uphold transparency and accountability in order to create a rule of law-friendly environment that would make Nigerian People safer."