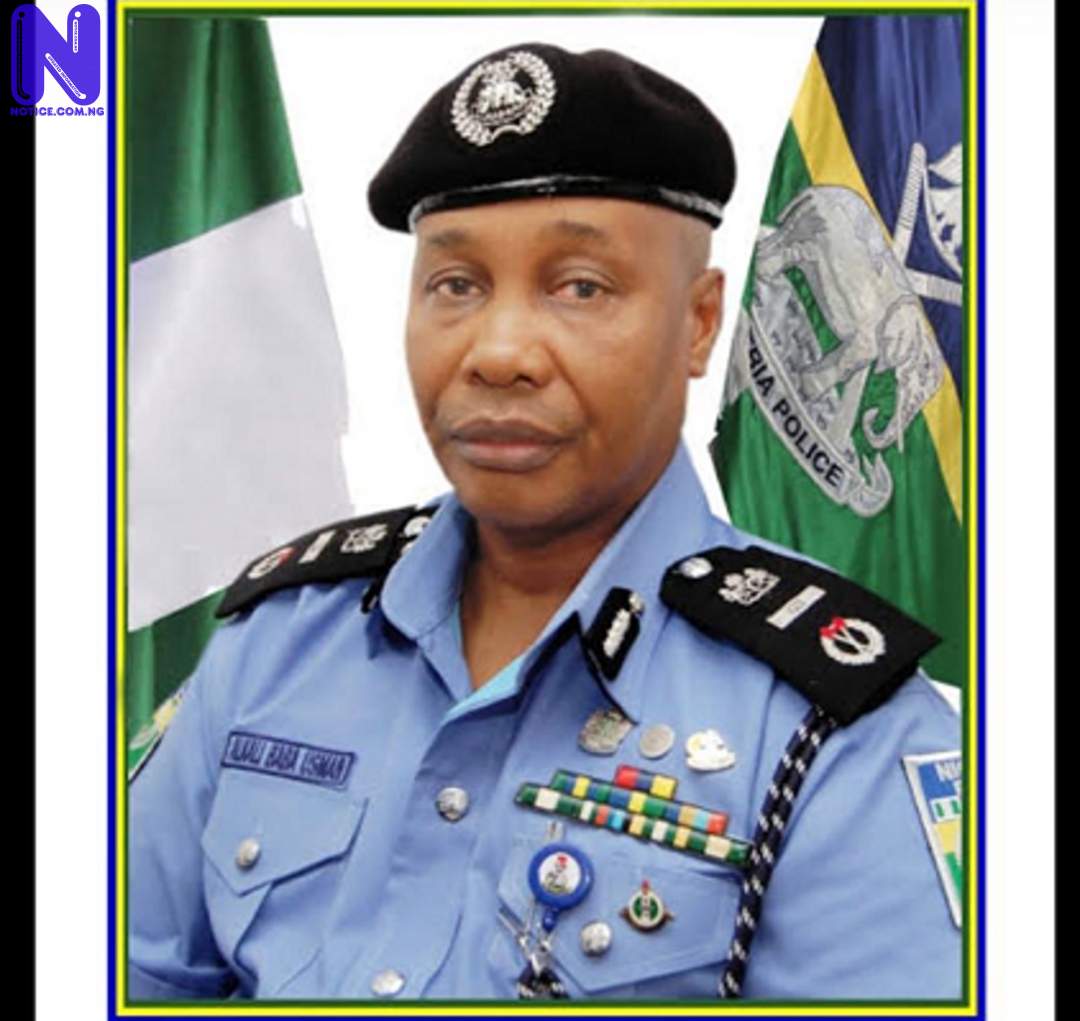 President Muhammadu Buhari has announced the appointment of DIG Usman Alkali Baba as the Acting Inspector General of police.
The Minister of Police Affairs, Maigari Dingyadi made this known to State House correspondents on Tuesday.
Usman Alkali Baba replaces Mohammed Abubakar Adamu whose tenure was recently extended.
Recall that Buhari had on the 4th of February, extended the tenure of Mohammed Adamu as the Inspector General of Police for three months.