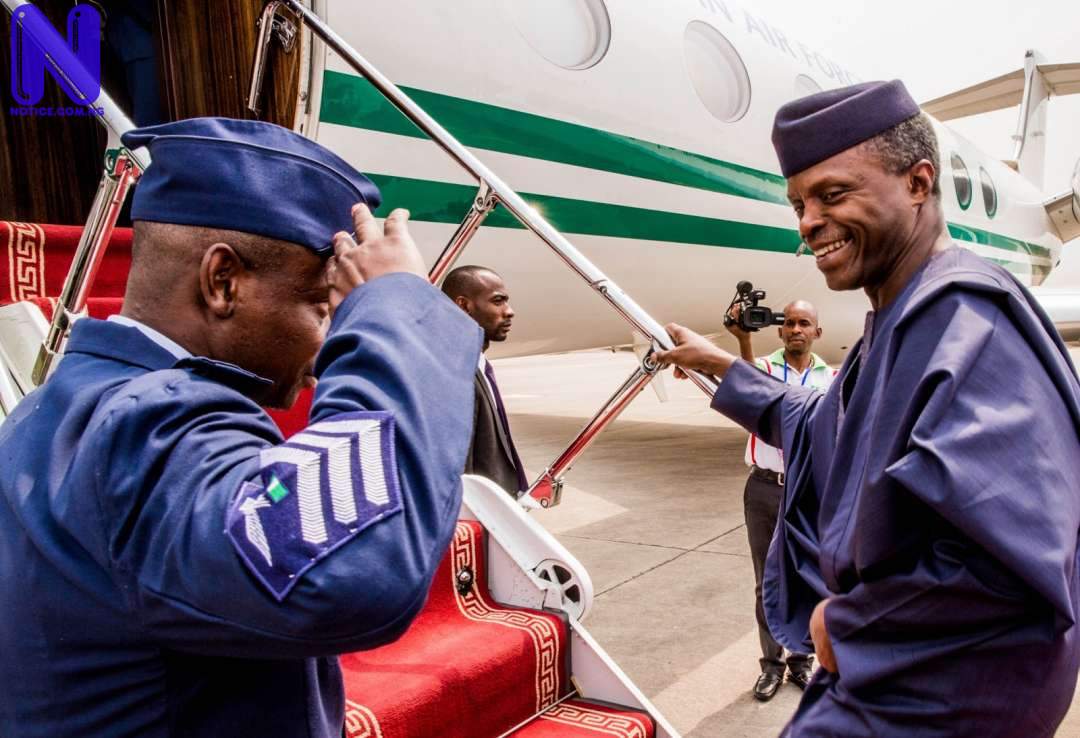 Vice President, Yemi Osinbajo, SAN, will be representing President Muhammadu Buhari at the State Funeral for Ex-President, Robert Mugabe of Zimbabwe, on Saturday.

His spokesman, Laolu Akande, in a statement on Friday said Osinbajo would be joining other African leaders and Heads of State expected at the occasion scheduled for the country’s National Stadium in Harare.

Heads of State expected to attend the funeral include President Cyril Ramaphosa of South Africa and President Uhuru Kenyatta of Kenya.

“The Vice President, who would be accompanied on the trip by senior government officials, leaves for Harare this afternoon and is expected back in Nigeria later on Saturday”, the spokesman added.

Mugabe, who was Zimbabwean Prime Minister and later President for 37 years altogether, up until 2017, died last week at the age of 95 in a Singaporean Hospital.