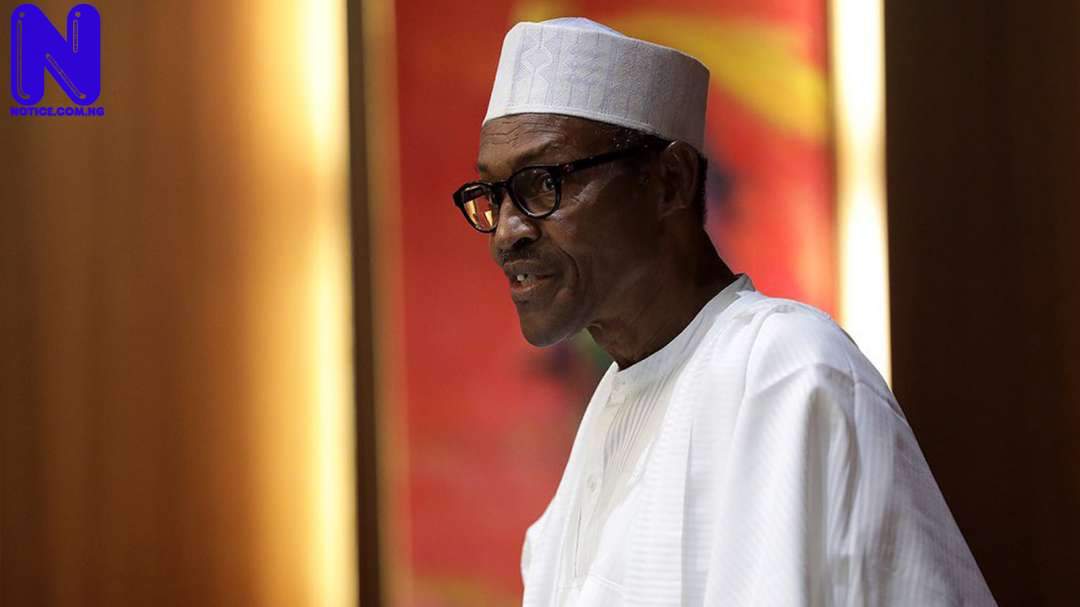 This was contained in a letter dated May 11, 2020 signed by the Permanent Secretary Federal Ministry of Education, Arc. Sonny Echono, on behalf of the Education Minister, and made available to Press by the Head, Information and Public Relations Division, NECO, Mr. Azeez Sani,

Their removal was as a result of recommendations by a panel investigating allegations of misconduct levelled against them while they were on suspension.

In the letter, Prof Uwakwe was accused of violating the Public Procurement Act (2007) and pursuant to PSR 030402 and part 1 schedule 4 (i) of NECO Establishment Act and was directed to hand over all Government properties in his custody to the Acting Registrar of the Council.

Also, in another letter with reference NO: FME/S/1419/C.3/T/98, and signed by the Permanent Secretary, Arc. Sonny Echono, the four other management staff have been dismissed from service for various offences.

It reads in part, “After due consideration of the Financial report of the Review Committee, Mr. President has approved the recommendations as follows.

“Mr. Bamidele Amos Olure, Acting Director (Finance and Accounts), dismissal from the service with effect from the date of his suspension from office having been found guilty of financial impropriety and not qualified to Head the Finance and Accounts Department”.

“Dr. Shina Adetona was dismissed from service with effect from the date he was suspended from office for acts tantamount to fraudulent practices, sabotage and suppression of official records.

“Barrister Babatunde Aina was dismissed from service for falsification of records and dishonesty in the sale of NECO Guest House, which violates section 2609 (a) of the Financial Regulations (FR) and PPA (2007).”

The Minister of Education then directed the Management of NECO to Commence the process of recovering ill-gotten benefits/gains from Mr. Odukoya who acted as Director of a company (M/S I-web Solutions) while in service of Government.

It would be recalled that Professor Uwakwe and two of the dismissed top officers Staff were on 10th May, 2018 placed on suspension while an investigative panel was constituted to probe the allegations of unsatisfactory conduct levelled against them.