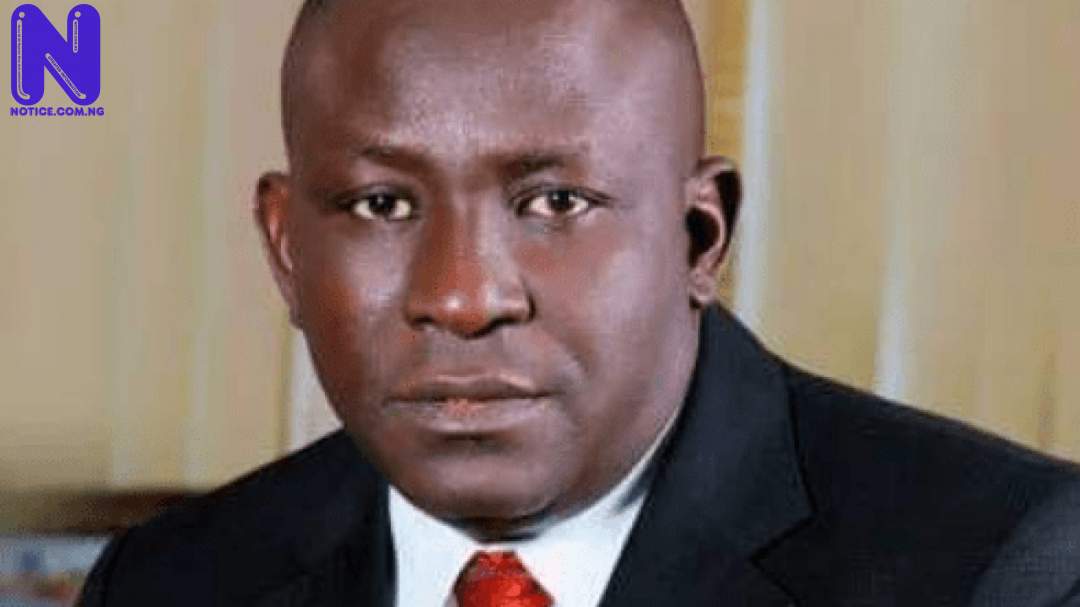 Gimba Kumo, a son-in-law of President Muhammadu Buhari and two others have been declared wanted by the Independent Corrupt Practices and other related offences Commission, ICPC.

Mr Kumo, who is a Ex-managing director of the Federal Mortgage Bank of Nigeria, married Buhari’'s daughter, in 2016.

A statement signed by ICPC spokesperson, Azuka Ogugua, urged Nigerian People with information about the whereabouts of the wanted persons to report to ICPC Headquarters Abuja, any of the ICPC State Offices or the nearest police station.

"The persons whose pictures appear above, Mr Tarry Rufus, Mr Gimba Yau Kumo and Mr. Bola Ogunsola, are hereby declared WANTED by the Independent Corrupt Practices and Other Related Offences Commission (ICPC) in connection with issues bordering on misappropriation of National Housing Funds and diversion of the sum of Sixty Five Million dollars ($65,000,000).