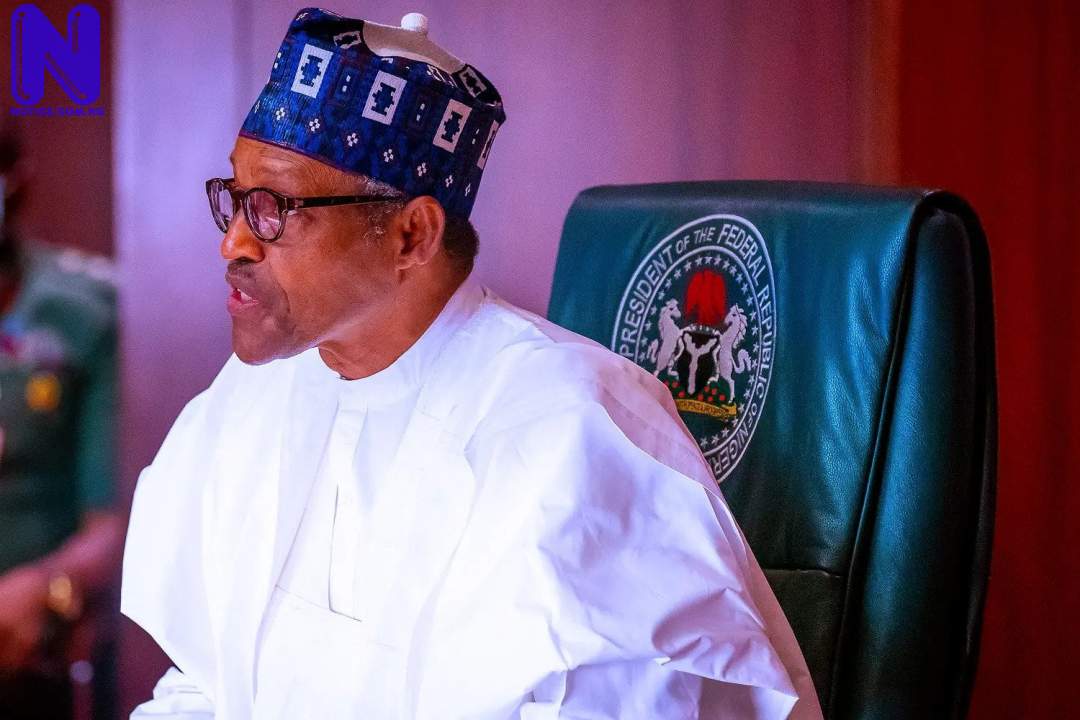 President Muhammadu Buhari Thursday in Abuja met with representatives of the victims of the Kaduna Train abduction, assuring them that the Federal Government is doing everything within its powers to ensure the safe return of the remaining captives.

Condoling the families of the victims and those who lost their loved ones, the President said since the "terrible and cowardly attack by the criminal elements" on March 28, 2022, the nation had joined them to endure a period of difficulty and emotional pains.

The President spoke through his media aide, Femi Adesina, where he told representatives of the families that in the immediate aftermath of the incident several actions have been taken by the government to bring succour to the affected families and to prevent a recurrence in the country.

He also explained his reason for discarding the use of lethal military force in extracting the remaining abductees.

‘‘I have been informed that at last count, there remain about 31 people in the hands of the kidnappers, and our determination is to work towards returning these 31 people to their families.

‘‘It is understandable that emotions typically run high, we have received several suggestions about the deployment of lethal military force in extracting those still being held in captivity.

‘‘This option has indeed been considered and evaluated.

‘‘However, the condition to guarantee a successful outcome and minimize potential collateral damage could not be assured and therefore that course of action had to be reluctantly discarded.

”My primary concern is to get everyone released safe and unhurt,'' he said.

On his recent instruction to security and law enforcement agencies to bring an end to inhumane action against innocent Nigerian People, the President expressed delight, saying, ‘‘Judging by the available reports to me and news that have begun emerging in the last few days, I will say they have heard this instruction and are responding appropriately.

‘‘In the past couple of days, you must have heard about the number of terrorists neutralized by the military, and a number of hostages freed. These efforts will not stop or reduce.

‘‘We must take the fight to the terrorists and demonstrate that there is no hiding place for them within the borders of our country.

‘‘Each one of them will be hunted, and pursued and spoken to in the language that they understand.''

The President also used the occasion to commend the bravery and gallant actions taken by members of the Police Force who were onboard the train on that fateful day.

According to the President, ‘‘It is clear that their actions saved many lives and by making the ultimate sacrifice, they must be recognized for their bravery.''

Buhari added that he had never doubted the ability or confidence of those who have presented themselves to defend the country and the Kaduna train incident had reinforced the belief and faith of the nation in this special group of Nigerian People.

‘‘I also would like to use this opportunity to say that we are cognizant of events that have unsettled our citizens in various parts of our nation and in the Capital.

‘‘I would like to comfort those who were traumatized by these tragic events and pledge that our response is to protect all Nigerian People wherever they are.

‘‘My dear country men and women, we thank God that none of the released prisoners died due to the severe trauma they passed through in the hands of the terrorists, showing that the efforts of the government in securing their release were not in vain as Government continues to do its best to secure the release of the remaining abductees and ensure the overall security of all citizens in the country.''

In his remarks, the Minister of Transportation, Jaji Sambo, said in the first week of his resumption in the ministry, he met with the relatives of the victims of the Kaduna train attack, updating them on all the efforts the government is making sure of the safe return of their loved ones.

He described the audience with the President as a manifestation of the efforts by this administration to secure the release of all captives and proof that the ‘‘government is not resting on its oars.''

A representative of the victims of the train abduction, Alhaji Sabiu Mohammed, appealed to the Federal Government to assist the families in the release of their remaining loved ones still in captivity.