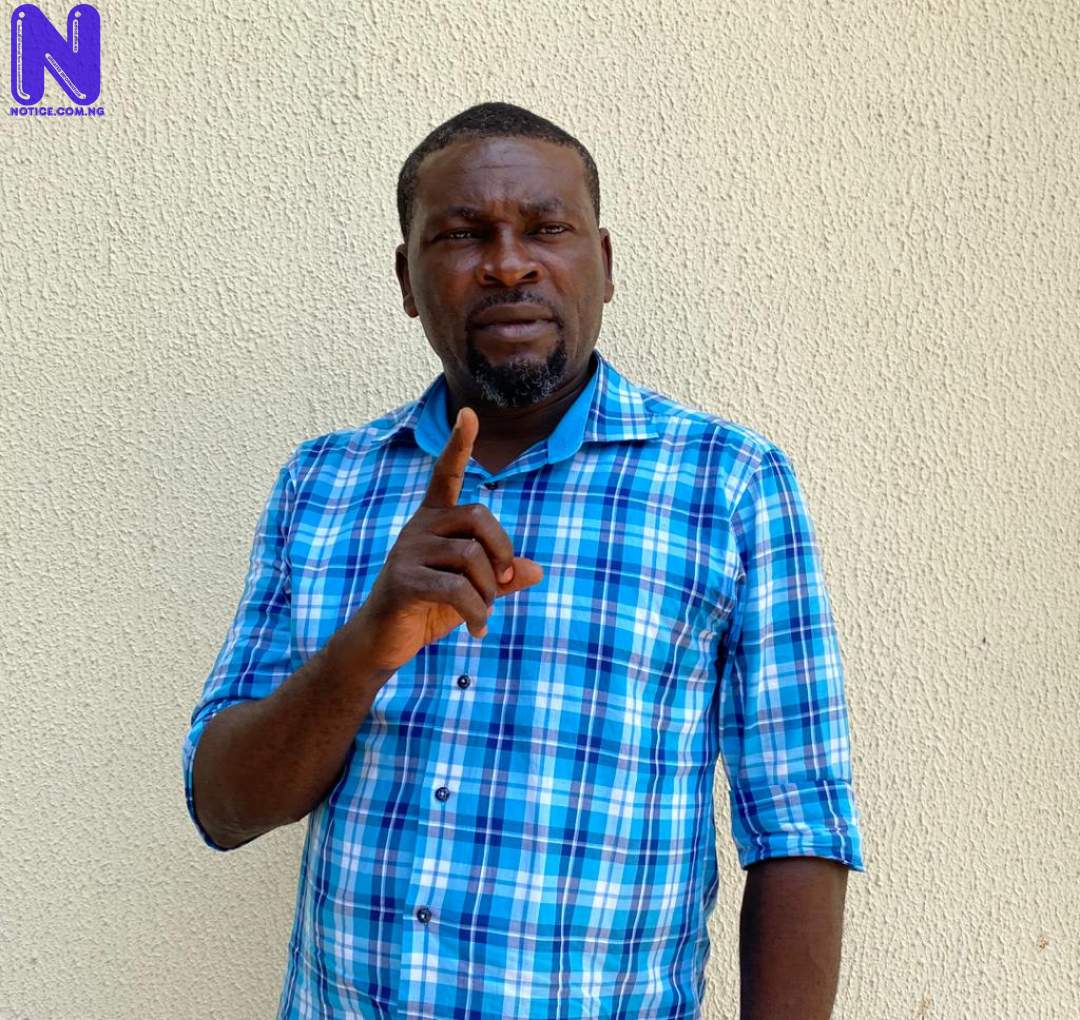 The Tiv Youth Organisation, TYO, an umbrella body of all Tiv youths worldwide, has alleged that President Muhammadu Buhari was part of the Fulani’s agenda to take over Nigeria.

The group made the allegation following the recent statement by the president’s Senior Special Assistant on Media and Publicity, Garba Shehu describing the Benue State Governor, Samuel Ortom as someone who only sees the problems of others, not his own.

Press recalls that Governor Ortom had on Tuesday, called on Buhari to immediately convene a National Security Summit to discuss and address the worsening security situation in the country.

The governor had made the call while addressing protesting youths at Abagena village where Fulani militiamen killed over seven residents and injured many others during a midnight attack on Monday.

But Mr Garba, in a statement on Thursday, faulted Governor Ortom’s call for the president to be proactive in curbing the deteriorating security situation in the state and other parts of the country stating that Buhari was saddened by the governor’s comments.

Reacting, in a statement issued on Saturday by its President General, Timothy Hembaor, the TYO alleged that Buhari’s silence over killings in Benue and other parts of the country by suspected Fulani herdsmen indicated his support for the attacks.

According to TYO, despite public threats by some Fulani groups to continue unleashing mayhem on innocent Nigerian People, the president has kept mum.

The statement reads in part, “The President is first a Fulani man and Fulani leaders have announced publicly that their agenda is to conquer and occupy Nigeria and they are carrying it out.

“So far, Buhari has not shown in any way that he is not part of that agenda.

“Even in Mallam Garba Shehu’s statement, he did not deny that Buhari is part of the agenda.

“Mallam Shehu should come out publicly and tell Nigerian People the President is part of the Fulani agenda, boldly declared by Miyetti Allah Kautal Hore and the Fulani Nationality Movement, FUNAM, or not.

“Let him refute Governor Ortom’s accusation if it is baseless.