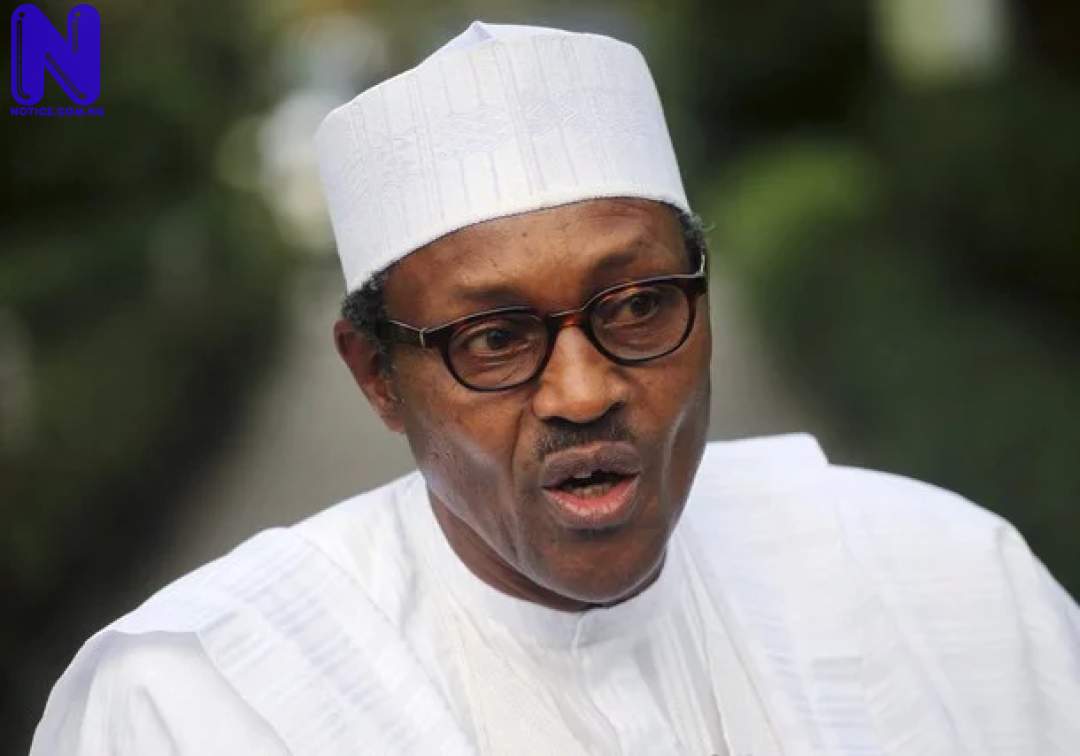 The seeming absence of due process in the President Muhammadu Buhari administration has again come to the fore as the Offices of the Vice President and the Secretary to the Government of the Federation have been fingered in wrongful disengagement of Maryam Danna, a top shot at the Niger Delta Power Holding Company (NDPHC).
Press gathered on Sunday that Danna, a member of Institute of Chartered Accountants of Nigeria (ICAN) and Fellow of the Chartered Institute of Taxation (FCIT), was removed in controversial circumstances.
She started her career in National Electric Power Authority (NEPA) in 1992 as an Officer II Audit and rose through the ranks to the position of Assistant General Manger (Audit) in 2010, while in Power Holdings Company of Nigeria (PHCN), before moving to the Niger Delta Holding Company where she was promoted to General Manager (Audit and Compliance) on 1st July, 2011.
But without query, Secretary to the Government of the Federation (SGF), Babachir David Lawal, issued a letter conveying notification of disengagement of Danna as GM NDPHC with effect from 10th June, 2016.
Lawal then announced dissolution of NDPHC management and directed the Managing Director to hand over to Chiedu Ugbo, a Special Adviser to Vice President Yemi Osinbajo.
Lawal also directed all the Executive Directors to handover immediately to the most senior officers in their respective departments.
Curiously, all 12 General Managers of the same status with Maryam were allowed to remain in their positions as they were staff of the company (like Maryam), not members of the dissolved Executive Management.
Currently, there are allegations that Danna, a due process advocate, was persecuted by some persons close to powerful officials in government who might have felt aggrieved with some of her tough decisions while she was the Auditor in the NDPHC.
Press learnt that Chiedu Ugbo, Osinbajo’s Adviser, who was appointed acting Managing Director, once worked for one of NDPHC contractors.
There is also a case of an Executive Director in NDPHC who never served in NYSC progamme but is now the permanent secretary in a federal ministry with supervisory powers on NDPHC.
However, the attention of the President has been drawn to the matter.
Buhari, it was learnt, ordered one of the Supervisory Ministers for NDPHC to investigate “the case of unlawful disengagement” of Maryam Danna and forward outcome directly to him.
Press further gathered that the investigating Minister (name withdeld) declared the sack as unlawful as findings cleared Danna, a Borno indigene, of any wrongdoing.
The Minister has since written to the President through his Chief of Staff, Abba Kyari, for restoration of the official.
As at press time, Osinbajo’s spokesman, Laolu Akande, did not reply a request for comment.
The NDPHC is incorporated under the Companies and Allied Matters Act as a private limited liability company.
It has a board which consists of the Vice-President of Nigeria as Chairman, six Governors of the six Geo-Political Zones, and four Ministers: Finance, Power, Petroleum, and Justice.

DO YOU KNOW >>> Tambuwal Commissioner for Home Affairs, Jeli- Abubakar is dead