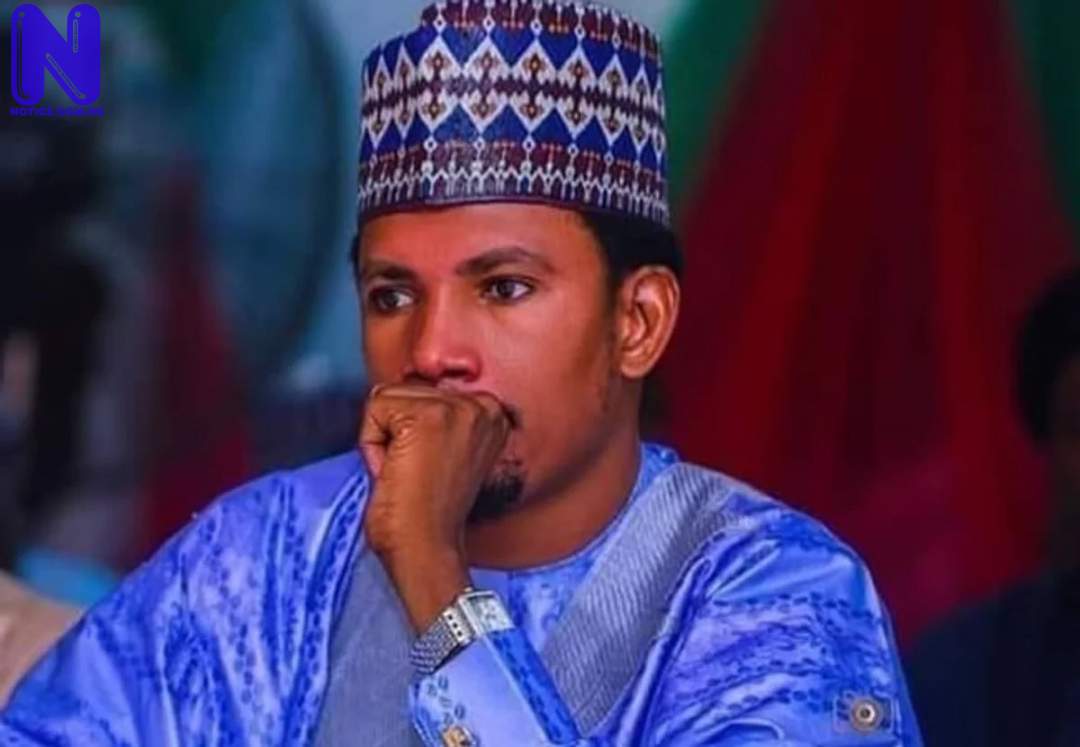 The Minister of Women Affairs, Dame Pauline Tallen, has commended the Nigerian judiciary for sentencing Senator Elisha Abbo representing Adamawa North Senatorial district for assaulting Ms Osimibibra Warmate in 2019.
A High Court of the Federal Capital Territory sitting in Abuja on Monday awarded N50 million in favour of the woman assaulted by Senator Abbo.
The FCT High Court entered judgment against the Senator over a sex toy shop video that went viral in 2019 awarding the sum of N50 million in favour of the victim, Osimibibra Warmate.
Reacting, in spite of that, the minister in a statement by her Director Press Shehu Maikai, commended the court for the verdict.
The statement added that the judgement will serve as a deterrent to other male chauvinists, be they in high or low places, who take pleasure in harassing and maltreating Women.
The statement added further that the Ministry of Women Affairs and other stakeholders are determined as ever to take all necessary steps to checkmate all incidences of Gender based violence.
The Minister concluded that there are no more safe havens for rapist, lady tormentors, and other gender based violators in Nigeria.