Buhari is like Obasanjo, he using EFCC to crush opponents – Adebanjo 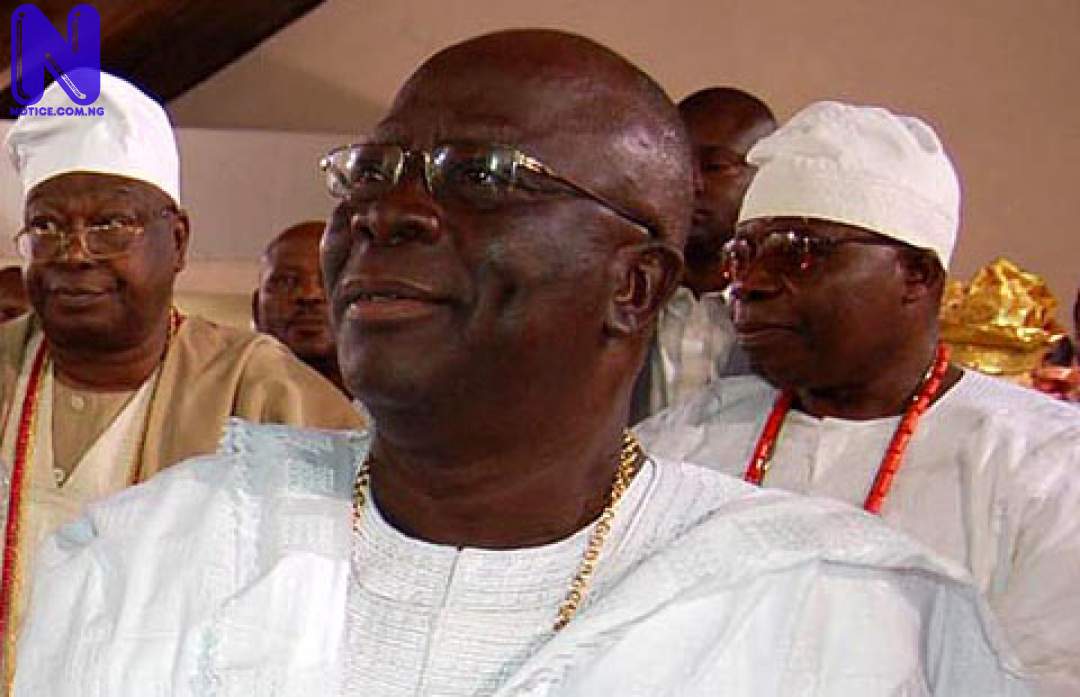 According to him, Obasanjo used the Economic and Financial Crimes Commission to harass all his political opponents under the guise of fighting corruption.

Adebanjo said this while reacting to an allegation by the Peoples Democratic Party that the EFCC was only probing ex-PDP governors while ex-All Progressives Congress governors like Babatunde Fashola and Rotimi Amaechi, accused of corruption, were being rewarded with ministerial appointments.

His words: “When fighting corruption, you must not be partisan. This particular one looks like a vendetta. He should immediately make amends. This is obviously partisan and I am not happy about that.

“We want a clean country. As Buhari said, if we don’t kill corruption, corruption will kill us. in spite of that, it must not look like a vendetta. This was how Obasanjo did during his time. He went after only those that were against his political ambition.

Adebanjo further urged the EFCC to investigate the ex-APC governors that had also been accused of corruption so as to ensure balance.