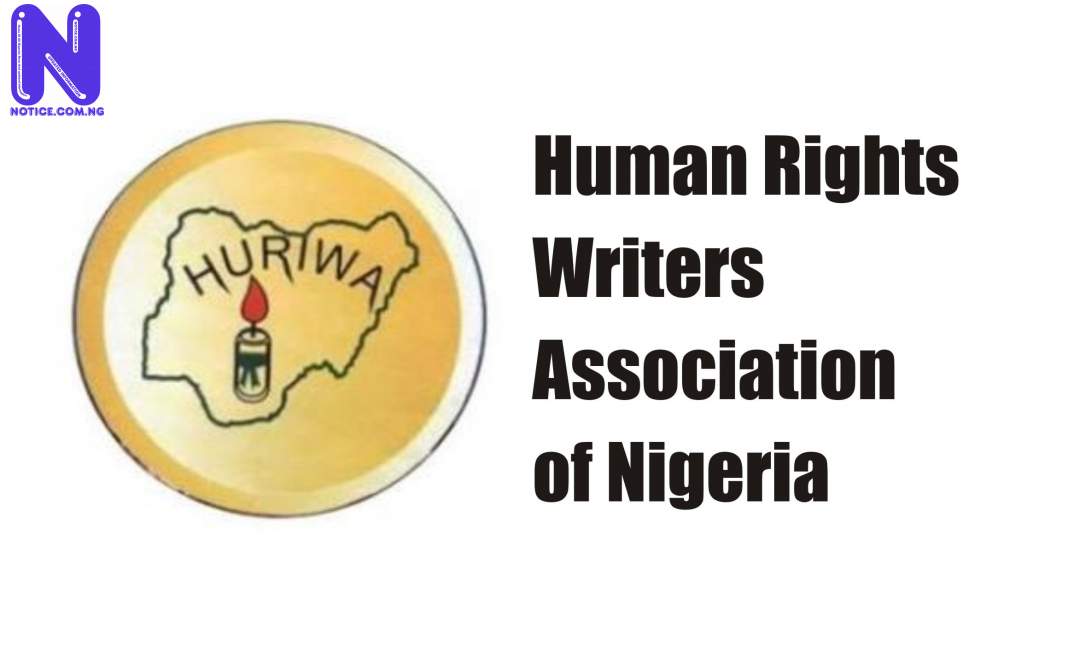 HURIWA called on President Muhammadu Buhari to order the release of the Odeniyi.

Odeniyi was identified and whisked away by security operatives while carrying out a live video in the church.

Reacting, the right group lamented that the Buhari-led government was systematically installing a full blown dictatorial regime in Nigeria.

The statement reads: “We want the international community to take special note that there is an ongoing move to instal a full blown dictatorial regime in Nigeria and the steps adopted against the media are in tandem with systematic approach to institutionalisation of tyranny in Nigeria. The World must act to stop Nigeria from collapsing because once dictatorship takes firmed ground, the nation will inevitably collapse.

“The journalist, Mr. Solomon who was carrying out his job when he was identified and whisked away has not been allowed to either pick his calls or contact anyone.”

HURIWA said it is totally absurd, crude, primitive, reprehensible and is an indescribable and egregious assault to the constitutional democracy that we claim to be practicing.

“We call on President Muhammadu Buhari's administration to order the release of the PUNCH correspondent and we ask the government to stop all kinds of coordinated attacks against media freedoms and media practitioners because the media is an essential element of constitutional democracy without which we will slide into anarchy and tyranny of one man’s brute force and dictatorial oppression and suppression of the fundamental human rights of the citizens of Nigeria who by law made clear in the Constitution by virtue of section 14 are the owners of the sovereignty of the Federal Republic of Nigeria and who have donated the legitimacy to government officials to exercise authority for a tenured period after which they must hand over to another set of elected officials who have the mandate of the people of Nigeria.”