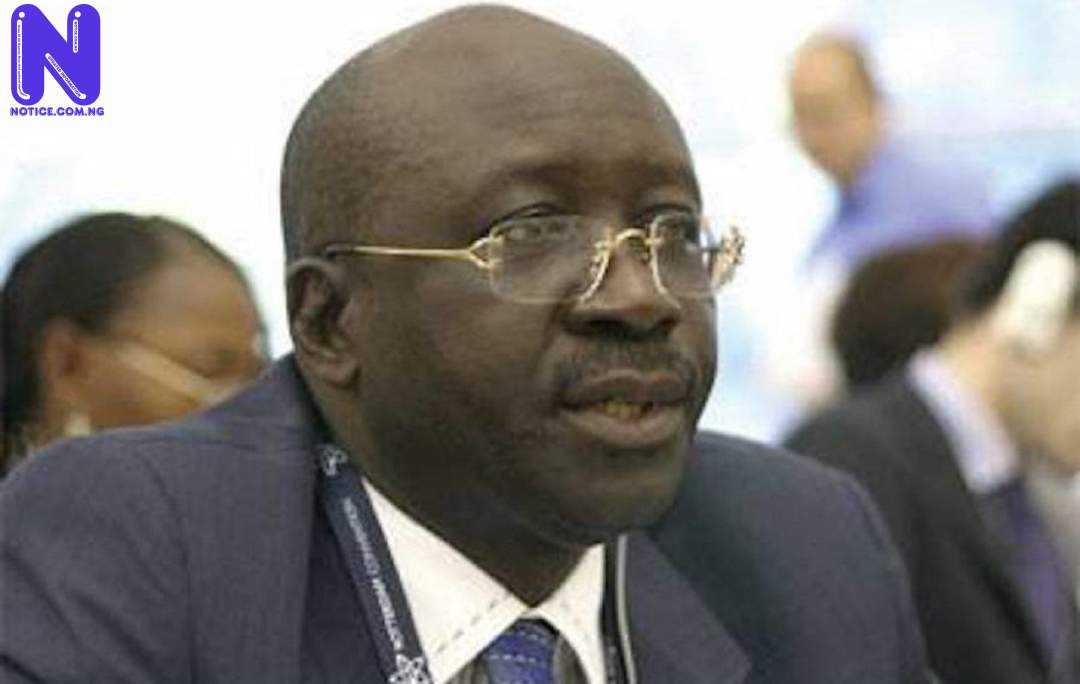 The National Chairman of the Peoples Democratic Party (PDP), Iyorchia Ayu, has described President Muhammadu Buhari's administration as clueless, saying the president has destroyed what his predecessor achieved between 1999 and 2003.

Ayu said the current administration was piling eternal debts for the present and future generations, towards subjecting them to the servitude of slavery.

While describing the present administration as wicked, the PDP Chairman blamed Buhari for Nigeria's international reputation as an insecure country and the poverty capital of the world, a reversal of fortunes, which he measured, was the direct opposite of the achievements of Ex-President Olusegun Obasanjo of the PDP.

Addressing newsmen at a meeting with Obasanjo, alongside some Ex-governors in Abeokuta on Saturday, Ayu insisted that virtually all the good works of Ex-President Obasanjo had been undone by Buhari.

"Sir, we thank you for the service you rendered and the great work you have done in the PDP.

"As the first president in this Republic, your period as president on the platform of PDP is seen as the golden era of the PDP and Nigeria, because not only did you lay the foundation to grow the economy to become the biggest economy in Africa, you were able to remove Nigeria from slavery by negotiating and cancelling so much of our foreign debts that would have made it very difficult to run the country. By the time you left office, Nigeria was totally set free, direct foreign investment was on the increase on a daily basis and we were respected in the international community and everywhere we went.

"Today, this clueless APC and President Muhammadu Buhari undone that and has plunged Nigeria into eternal debt. The new debt overhang created by this wicked government is going to create massive problems for the coming generations.

"I remember when I accompanied you as your Minister to a number of countries – Germany and India – I saw the respect they accorded you and I was very proud to be a Nigerian.

"Today, unfortunately, we don’t have the same recognition because what we have become has fallen short of good leadership that Nigeria deserves.

"This is on account of worsening insecurity and Buhari’s creation of a Nigeria regarded as the poverty capital of the world.

"Apart from the Infrastructural intervention which you did, most of the very useful institutions like EFCC, the ICPC and so on are now being used to hound people.

"Over these years that you are in power, you saw every Nigerian as one family, you didn’t discriminate against the south, the east, the west or the north. Even though, in your first tenure, the South West didn’t actually support you, but, you brought them back on board and they supported you in your second tenure and that was an achievement.

"Today, Buhari’s nepotism has divided Nigerian People just as his other actions have further created wedges between fellow countrymen and women," Ayu alleged.

Earlier, Obasanjo had said he would not return to the PDP, but he will be available to offer advice to people who seek the same, saying he remained committed to his stance that partisan politics was no longer for him.

He prayed for and wished Dr Ayu and the new leadership of PDP well.