Buhari has brought our once thriving Nigeria under grave tension – PDP 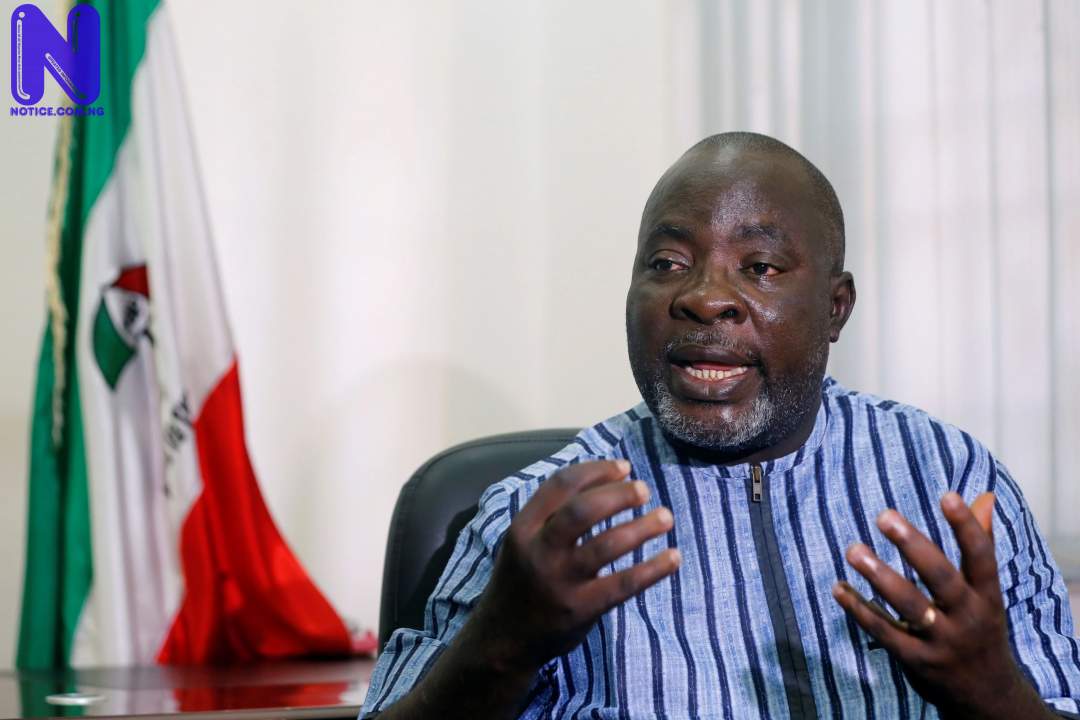 The Peoples Democratic Party, PDP, has accused President Muhammadu Buhari-led administration of promoting bad governance.
This was contained in a statement by the party’s National Publicity Secretary, Kola Ologbondiyan on Saturday.
The statement alleged that Buhari lacked the capacity to effectively manage the affairs of the nation, adding that the economy has grown worst.
PDP said it is worried over the level of insecurity ravaging the entire country, stressing that the country is divided under the Buhari-led All Progressives Congress (APC) administration.
The statement laments “the escalated sectional conflicts in various parts of the country; the bloody ethnic clashes currently raging in Ibadan, Oyo State in addition to similar clashes recorded in Benue, Taraba, Kogi, Plateau, Kaduna, Kano as well as other states of the federation.
“Our party grieves that under the anti-democratic and anti-people proclivities of the Buhari-led APC administration, our once thriving country has come under grave tension to the extent that citizens have become nervous, agitated, lost faith in the polity, with individuals, communities, states, and geopolitical zones resorting to self-determination as a way of survival.
According to the opposition party, the Buhari administration lacks fundamental responsibility of government to “guarantee the security, safety of our citizens as well as peaceful co-existence and stability of our nation”.

READ ALSO >>> Nigeria will be great again – Atiku to Obasanjo