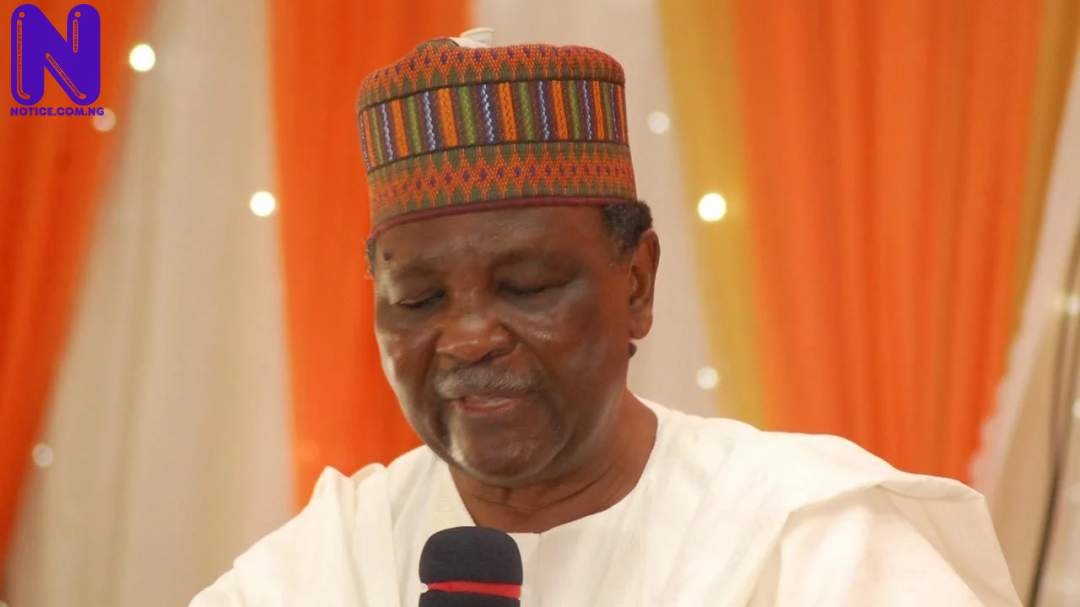 President Muhammadu Buhari has described Ex-military Head of State, General Yakubu Gowon as “a gallant patriot whose commitment to national unity is beyond comparison in the annals of our chequered history.”
In a statement issued in Abuja on Sunday to mark the occasion of his 86th birthday anniversary, Buhari remarked that “the role General Yakubu Gowon played in our political history and infrastructure development is etched in stone and cannot be rewritten.”
Buhari said “as young military officers, many of us regarded General Gowon as our role model because of his patriotism, commitment to unity and his humility.”
According to the President, “the Nigerian civil war brought out the most brilliant qualities of General Gowon as a visionary leader who put the interest of Nigeria before his own personal interest.”
He noted that “the Ex-Head of State led a very impressive national reconciliation effort at the end of the civil war in order to heal the bitter emotional and psychological wounds of the fratricidal conflict.”
Buhari added that “General Gowon is one of the fairest leaders I have ever known who has inspired so many future leaders.”
“Even in the context of Africa, many leaders in the continent draw inspiration from his adroit handling of the outcome of the civil war through his policy of ‘No Victor, No Vanquished,’” he further stated.
“As he marks 86 years of age, Nigerian People cannot forget General Gowon’s immeasurable contributions to the unity and development of Nigeria. May God continue to bless him with more good health and the needed strength in understanding his ongoing spiritual engagements and service to humanity,” the President prayed.