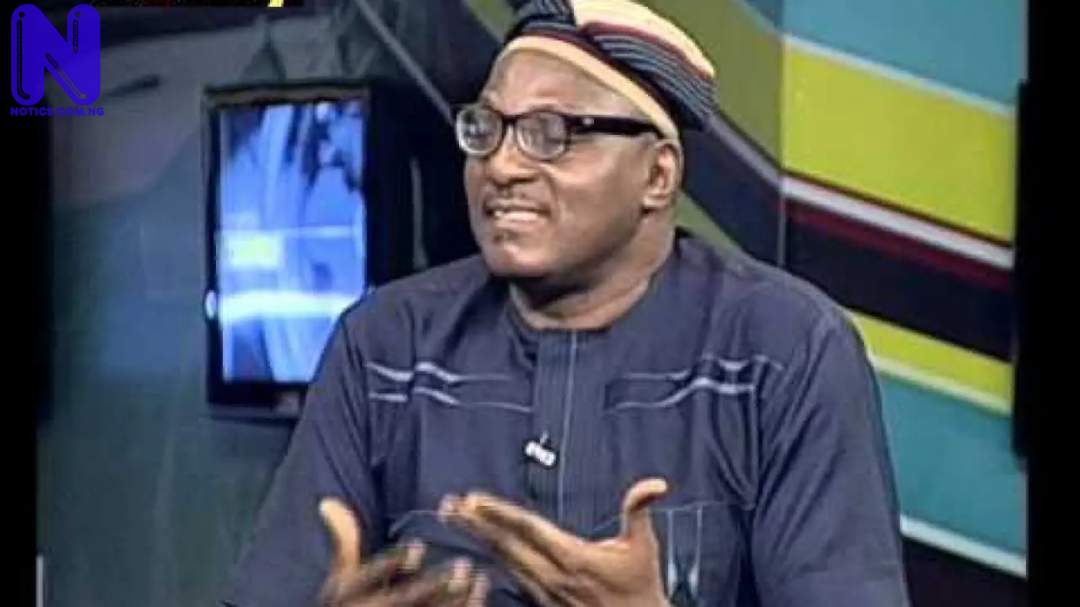 In a statement signed by its Chairman, Mr Niyi Akinsiju, BMO said that such action could truncate smooth academic exercise nationwide.

“ASUU should not allow itself to be seen as saboteurs of a scheme that is weeding out ghost workers and improving the efficiency of payroll administration in public universities,” the statement made available to newsmen on Tuesday in Abuja said.

As stated by him, ASUU’s plan for a showdown over IPPIS can easily be interpreted as corruption fighting back.

“This is a scheme that has, since 2017, saved the country over N230 billion that could have gone into private pockets through fictitious payment of salaries and pensions, As stated by the Office of the Accountant General of the Federation (AGF).

“Since Buhari issued a directive that all Ministries, Departments and Agencies (MDAs), drawing salaries and personnel costs from the Consolidated Revenue Fund be enrolled in the IPPIS, even the Police and the Armed Forces have signed up.

“But surprisingly, a group that is seen as a collection of intellectuals is at the forefront of the opposition to its full implementation,” BMO chairman said.

As stated by him, ASUU is premising its stance on the ground that IPPIS will erode the autonomy of the University system and the peculiarities of their earned allowances.

“Nigerian People are, in spite of that, aware that Buhari, in his budget speech at a joint sitting of the National Assembly on Oct. 8, made it clear that any individual or group not enrolled under the scheme by October will lose their salaries.

“So, can one say that ASUU is threatening a showdown in order to blackmail the government to sustain a corruption-riddled system that has over the years cost the country several billions of naira?

“This is not a good development and we wonder what the university lecturers are really up to, with what can easily be interpreted as a blatant endorsement of corruption’’.

Akinsiju urged ASUU to desist from mobilising its members for a strike even when records show that the Federal Government had agreed to take the peculiarities of the University system into consideration.

“We invite Nigerian People to note that sometimes in July this year, government officials, led by the Accountant General of the Federation, Ahmed Idris, held a meeting with all university-based unions, including ASUU, in the boardroom of the National Universities Commission (NUC), on the workings of IPPIS.

“This was a follow-up to an earlier meeting in June with Vice-Chancellors, Registrars and Bursars of all Federal Universities, on the need to comply with the Presidential directives on the policy.

“An NUC record of the meeting with the unions shows that the Accountant-General was emphatic that the fears of the University community on the policy had been taken into consideration.

“Idris was quoted to have specifically said that although their concerns were genuine, the scheme was flexible enough to accommodate peculiarities of payments,” BMO chairman said.

As stated by him, these payments include sabbatical leave, part-time programmes, visitations, payment of outsourced services and earned allowances, among others.

“We also know, for a fact, that the AGF told the unions that the centralised payroll would be prepared by individual universities and that the human resources element would be taken care of by them.

“So, why would only ASUU, out of all the unions, claim that the autonomy of Universities is bound to be eroded? We also noticed that the lecturers recently raised a laughable argument on the constitutionality of IPPIS!

“ASUU must avoid a situation where it would be seen as a union that is averse to accountability in the university system, especially as the country stands a chance of saving more money once workers in public universities are captured in the cost saving scheme,” he said.