Buhari Government under fire for abandoning Enugu International Airport, other infrastructures in Igboland 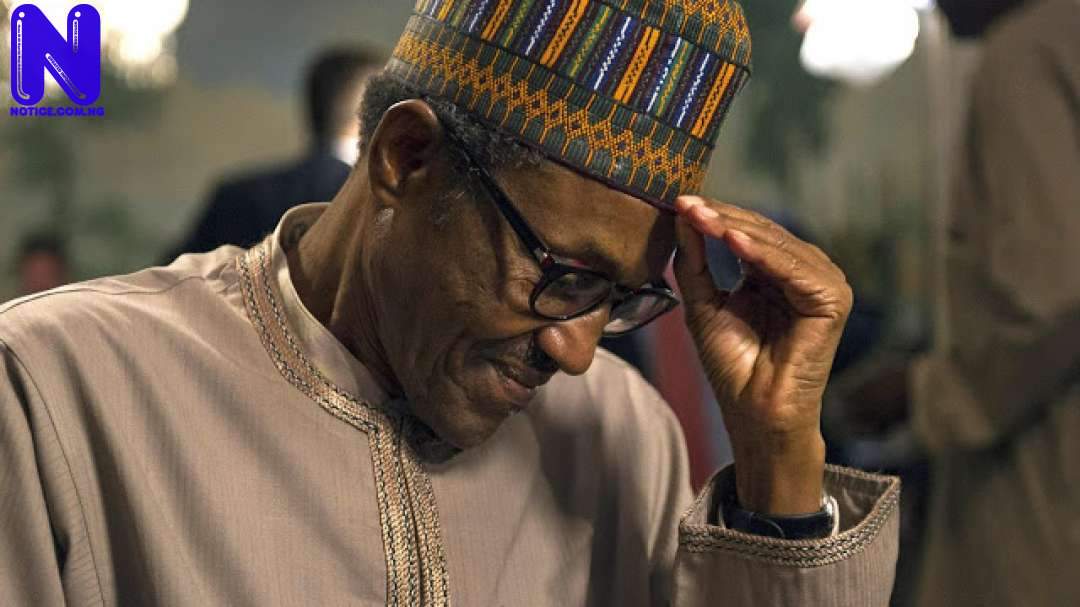 The group frowned at the government’s decision to close down the airport without commencing repair works several weeks after.

HURIWA also condemned the excuse that lack of funds is the reason for not commencing repair works to improve safety facilities at the only international gateway to Igbo land several weeks after “Nigerian People were deceived that the facility needed to be shut so as to enable the government to do the necessary repair works.”

The group demanded an explanation from the Aviation authority for openly lying that work had started a few days back only for it (HURIWA) to visit the facility yesterday to discover that Nigerian People were sold a dummy since not a single repair work is going on there.

DO YOU KNOW >>> Makinde confirms new case of coronavirus in Oyo

HURIWA said it has, therefore, decided to petition the National Assembly to protest the deliberate scheming of the Minister of Aviation, Alhaji Hadi Sirika to frustrate passengers going and coming from South East of Nigeria and subject them to horrendous ordeals even when the closure of Abuja international Airport for similar repairs did not face similar fate of shortage or lack of operational funds.

As stated by the group, the government decided to abandon the South East of Nigeria and specifically the shut airport because the South-East politicians have not followed up and mounted pressure on the government to do the needful and end the denial of the fundamental human rights to freedom of safe movements to the citizens of South East of Nigeria.

In a statement made available to Press on Friday, signed by its National Coordinator, Emmanuel Onwubiko, HURIWA added, “It is unbelievable that the current administration has extended the willful marginalization of the South East from the lack of strategic security and top federal appointments to the shutting down of the only international entry to the South East which is the Akannu Ibiam International Airport.

“When Abuja international Airport was shut for repairs, the Kaduna Airport got rapid facelift gulping billions and the Federal Highway to Kaduna was fixed even as special security forces were deployed to provide twenty-four hours security services for all passengers.

“But the Akannu Ibiam International Airport was shut down and for months there have been no repair works and the Enugu/Owerri Federal Highway has collapsed, the state of insecurity is so high on the same stretch of road with suspected armed Fulani kidnappers operating within that axis but the government simply neglected the Igbo speaking nationality as if they are second class citizens.

“HURIWA will not be deceived by the propaganda of the Aviation minister that funding hitches may have caused a delay in the rehabilitation of the Akanu Ibiam International Airport, Enugu, which was shut down by the Federal Airports Authority of Nigeria (FAAN) on August 24 this year.

“Does it then mean that the Minister for Aviation, Hardi Siriki who was in Enugu in August who told reporters after a meeting with governors and stakeholders in the South-East zone that the airport would be reopened before Christmas was simply lying?

“Was this not the same minister who had assured that the rehabilitation work would come with the installation of lighting devices and other gadgets to enable the airport to operate night flights that could culminate in additional flights? Why sell the dummy of lack of funds when the same treatment was never extended to Abuja airport?”

HURIWA recalled that six weeks after closure of the airport, reconstruction work is yet to begin, even as there are no indications that the contractor would mobilize to site soon because the contractor that handled the dilapidated runway in 2010 is afraid of mobilizing to site as he was not sure of adequate funding, especially since there would not be any break in the work when it commences.

Recall that the Ohanaeze Ndigbo had earlier raised the alarm over the closure of the airport without funding and award of contract for its rehabilitation, expressing fears that the deadline may be missed.