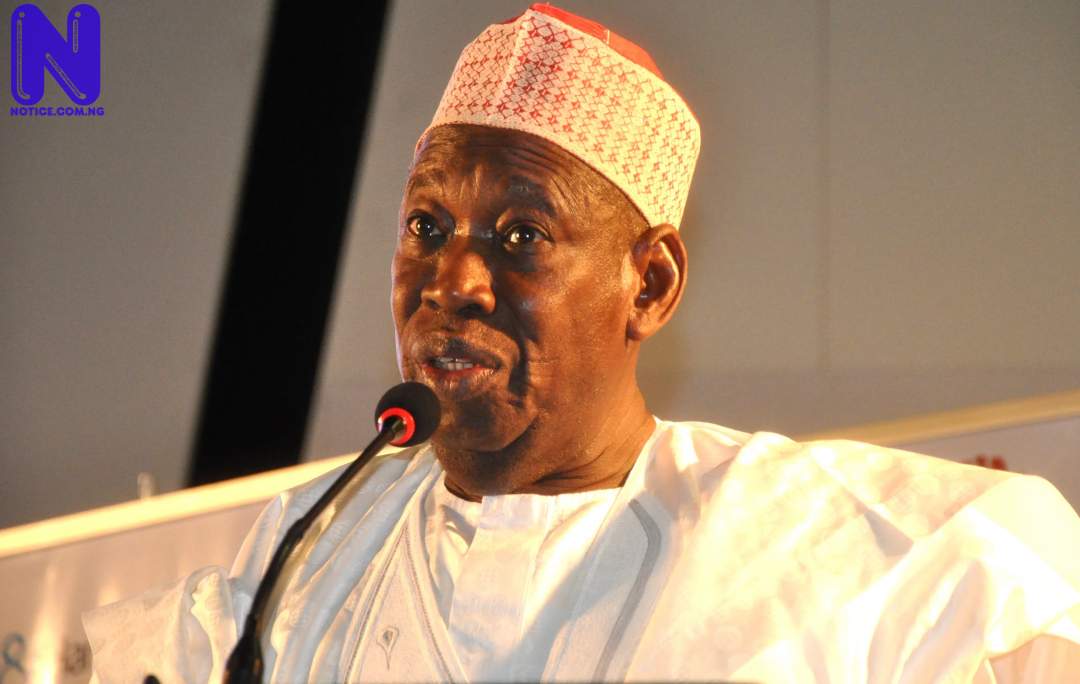 Ganduje gave the figure on Tuesday when he hosted the technical committee on the National Home Grown School Feeding programme (NHGSF).

Ganduje said his administration operates free and compulsory education system, while Almajiri education has been integrated.

The Kano helmsman, As stated by the News Agency of Nigeria, said these resulted in higher pupil enrollment.

"When education is made free and compulsory, the number of pupils will definitely increase, even if you cannot afford it because it is compulsory”, he noted.

He called for validation of data of the beneficiaries to 2 million due to increased enrollment.

Sanusi-Kiru added that there are 12,258 food vendors benefitting from the NHGSF.