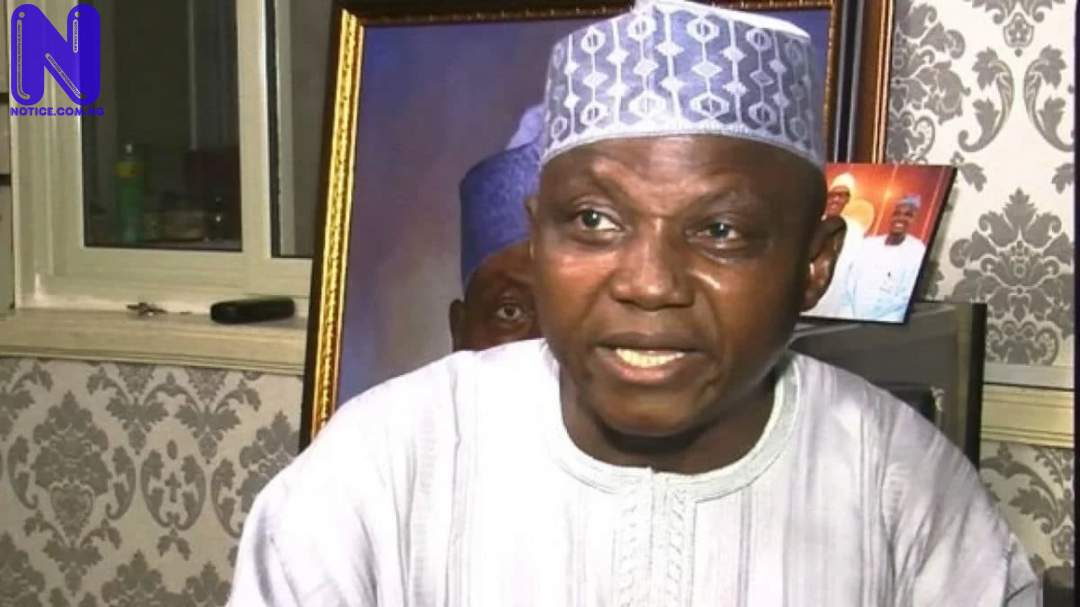 The presidency has spoken on Nigeria’s sale of electricity to African countries.
Garba Shehu, President Muhammadu Buhari’s Senior Special Assistant on Media, reacted in a statement on Tuesday.
He described the report that Nigeria exported $81.48billion electricity on credit as “hyperbolic and terribly misleading.”
Shehu said the figure quoted “is far from accurate, out-dated and therefore not reflective of the current reality.”
The spokesman insisted that the overall cost of power generated and sold by Nigeria in the period cited (2018-2019) is not anywhere close to $81.48billion.
He explained that the actual cost of electricity generated within the time frame by electricity generation companies (GenCos) in Nigeria was about N1.2trillion ($4billion).
The presidency said more than 90 percent of the electricity generated was distributed and consumed by consumers across the 11 distribution companies (DisCos) in Nigeria.
The Buhari administration noted that power exported to Niger, Benin and Togo based on the Multilateral Energy Sales Agreement was on the basis that they would not dam the waters that feed major power plants in Kainji, Shiroro and Jebba.
As of the last review in 2019, Shehu continued, the amount of indebtedness to all three customers stood at $69million, subsequent upon which several payments were made to NBET.
The presidency stated that much of this has been repaid by the debtor nations.
Shehu told Nigerian People that currently, Niger owes $16million and Benin, $4million, adding up to the Naira equivalent of about N1.2billion.
“The essence of said bilateral agreements, by which we give them power and they do not build dams on the River Niger means that Nigeria and her brotherly neighbours had avoided the unfolding situation of the Nile River between the sovereign states of Ethiopia, Sudan and Egypt”, he added.