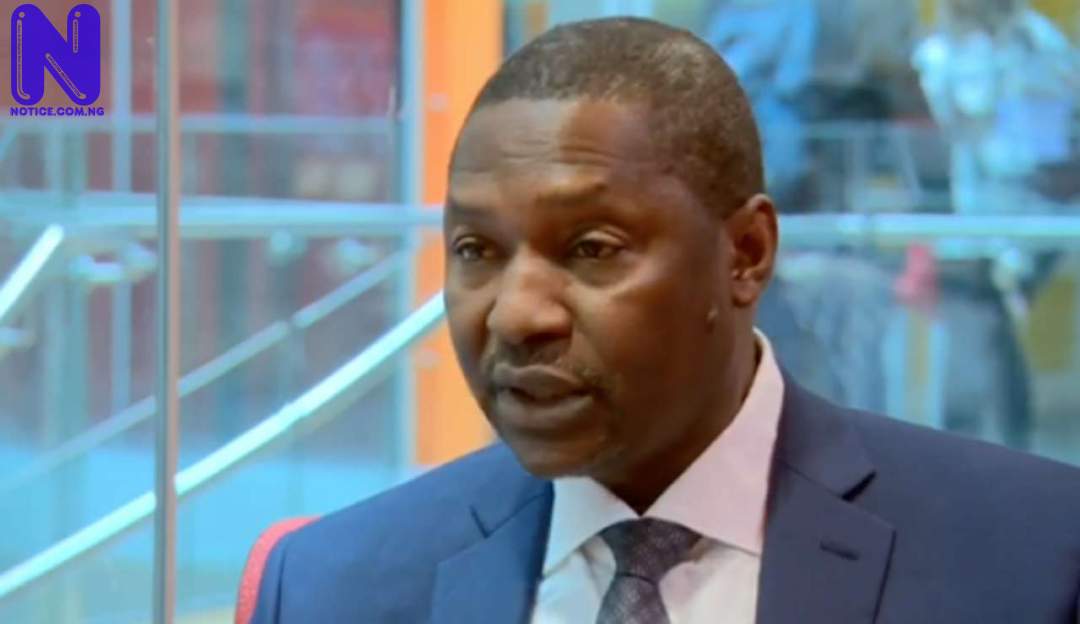 The Attorney General of the Federation and Minister of Justice, Abubakar Malami, says the President Muhammadu Buhari administration respects the Nigerian constitution.

He spoke in Zamfara at the presentation of official vehicles to Magistrates and Sharia Court Judges.

The AGF had explained that they were not released in the overall national interest. “I concede that I have had the responsibility to protect the rights of every Nigerian”, he told Senators during his screening in July 2019.

On Thursday, Malami said the people of Zamfara are living witnesses to Buhari and the All Progressive Congress (APC) administration of unflinching determination and resolve for strict compliance with democratic tenets.

“You may recall that in May 2019 the Supreme court, in a unanimous judgment held that the ruling All Progressive Congress (APC) did not conduct valid primary elections to nominate candidates for any elective position in the state.

“The judgment paved the way for the major opposition party – the Peoples Democratic Party (PDP), for the first time in the history of Zamfara with Governor Bello Mohammad to clinch the helm of affairs of the State as the Executive Governor.”

The official said the Buhari administration is working towards the enhancement of peace and order in most parts of Zamfara.

“The signing of Executive Order 10 by President Muhammadu Buhari was aimed at re-enforcing and complementing Section 121(3) of the 1999 Constitution of the Federal Republic of Nigeria”, he added.