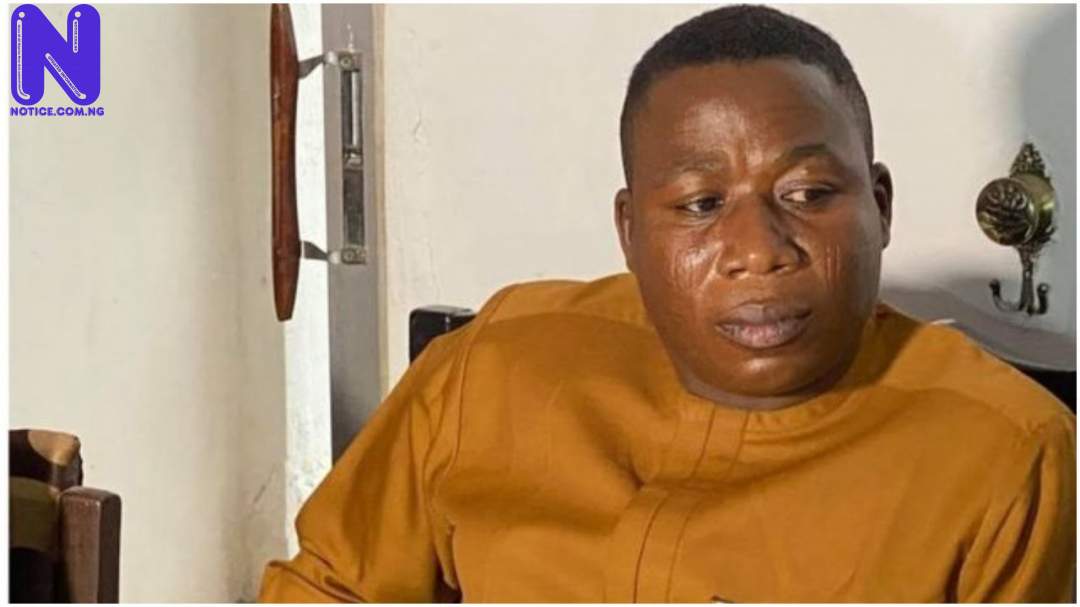 Counsel to Yoruba nation agitator, Sunday Adeyemo, also known as Igboho, Ibrahim David Salami, has said the Nigerian government was yet to request the freedom fighter’s repatriation from Benin Republic.

Salami disclosed that the Nigerian government only requested for Igboho’s arrest and not extradition.

Speaking with BBC Yoruba, the lawyer said the Nigerian government requested Igboho’s arrest over some offences he allegedly committed in Nigeria.

According to Salami: "When we saw the case in court, we discovered that the Nigerian government has not requested for his extradition.

“What is there is that the Nigerian government said they wanted to arrest Igboho because he committed certain offences in Nigeria and that if he is seen in Benin Republic he should be arrested.”

A few weeks ago, Igboho had fled Nigeria to Benin Republic, after he was declared wanted.

The Department of State Services, DSS, had declared Igboho wanted after his residence was invaded.

Though he escaped, his aides were arrested.

Parading those arrested, DSS had also made public weapons and charms recovered from his house.