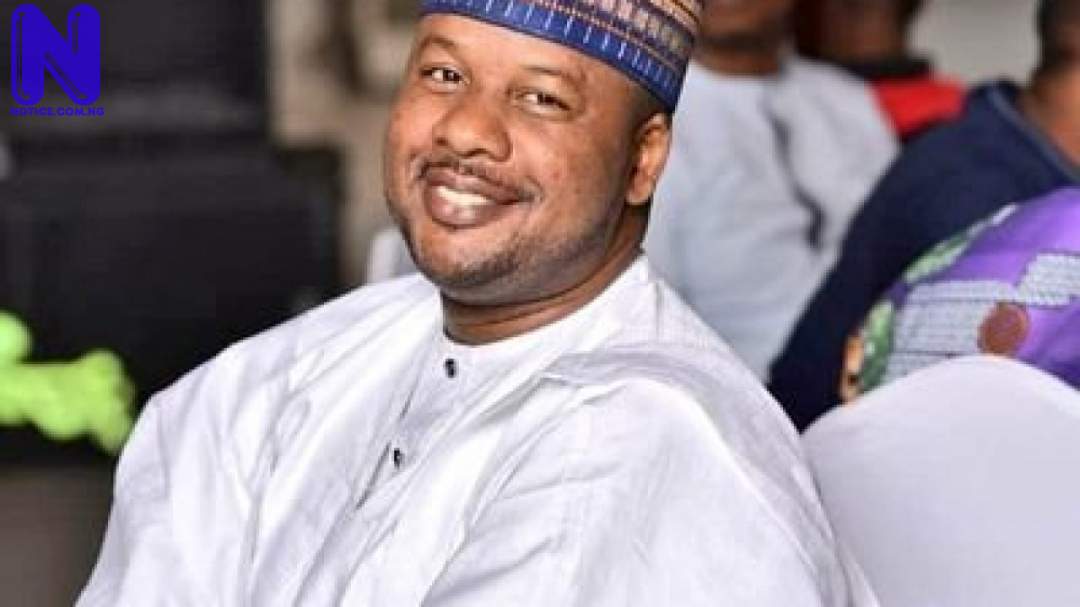 The media aide to Kano state Governor, Salihu Tanko Yakasai, has taken a swipe at President Muhammadu Buhari over his inability to respond to the national outburst and by putting an end to the operations of the Federal Special Anti-Robbery Squad (FSARS).
Yakassai in a tweet on Sunday made this known while reacting to the protests by Nigerian youths against the unlawful operations of SARS operatives.
He said he had never experienced a government with zero empathy like the one led by Buhari.
He also lamented the nonchalant attitude of the President who seem not to care about what his people are going through in difficult times.
“I have never seen a government with zero empathy like that of President Muhammadu Buhari.
“So many times when his people are going through a difficult time & expect some sort of tap on shoulder to reassure them that he is in charge, but he failed to do so.
“ I don’t care attitude is on another level,” he wrote.