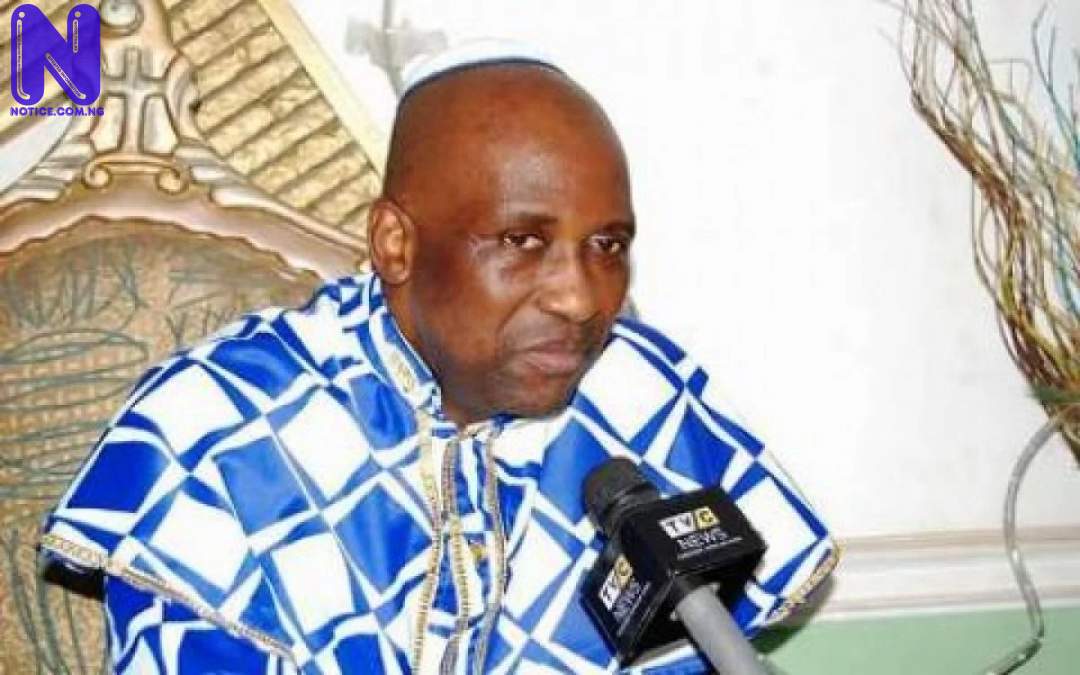 Prophet Elijah Ayodele, leader of INRI Evangelical Church, says President Muhammadu Buhari administration knows the identities of those terrorizing Nigeria.
He said this in a statement on Friday in condemnation of Sheikh Ahmad Gumi’s meeting with bandits in Niger State.
The cleric criticised the government’s negotiation with terrorists and bandits as a means to tackle insecurity in the country.
Ayodele said the government was playing politics with the lives of citizens by not taking decisive actions.
He warned that peace talks with outlaws will worsen the situation, adding that such an approach encourages criminals.
“The government knows who the terrorists are, but some leaders in the country are making money from the insecurity situation, hence, making it difficult to truly attack it.
“Why must Sheikh Gumi negotiate with bandits? Why are they playing politics with the lives of the children? The terrorism in Nigeria is physical and political. The APC government has failed the country by working with terrorists.
“We need to pray to God to expose those truncating the progress of Nigeria. If the government negotiates with kidnappers, another one will definitely happen; just like the one that happened in Katsina. Why must we negotiate?
“How can a man who isn’t a security personnel begin to negotiate on behalf of the government? Nigeria can overcome Boko Haram but there are people using it as a means to make money.
“With this, Gumi should be arrested with immediate effect. The government know the bandits, does it means they are sponsoring them by asking Gumi to negotiate?,” the statement added.