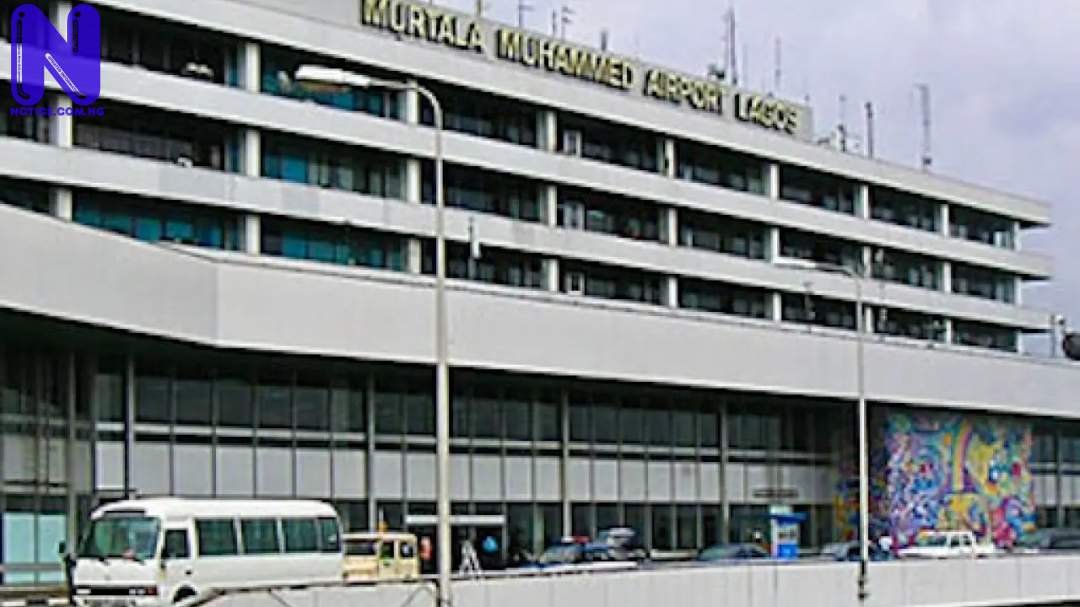 The passengers, who are condemning the Buhari government over the malfunctioning of the Instrument Landing System (ILS) at the Lagos airport, are uncertain as to when they will depart Ghana for Nigeria.

On Thursday, Minister of Aviation, Hadi Sirika, admitted that the ILS at the Lagos airport was not in good condition.

In spite of assurances, the affected airlines are yet to airlift their customers, citing poor visibility caused by harmattan around airspaces in Lagos.

Already, British Airways have announced plans to airlift their affected passengers back to the United Kingdom (UK). The airline cited operational constraints.

On Friday, PRNigeria obtained the mail the airline sent to passengers.

It reads: “BA075-We would like to sincerely apologise for the disruption to your journey to Lagos. Due to adverse weather at the airport, we were unable to safely land into Lagos Airport. If you wish to travel from Accra says London Heathrow, there are limited availability of seats to book on.

“Please speak with our colleagues at the airport to adjust your ticket, subject to availability. BA078 Accra says London Heathrow is scheduled to depart at 23:00 local time. Please submit your receipts for claims hotels, transport, refreshment, the cost for calls and internet access & transport to www.ba.com/helpme.

“Our Customer Relations team will review each case on an individual basis. We understand this is not what you expect when you travel with us and apologise for the significant inconvenience we have caused to your journey.”

Meanwhile, the fare for Accra-Lagos flights by Ghana’s domestic airlines have since been hiked due to increasing passenger traffic.

One of the British Airways’ passengers, Olayiwola Zaid, expressed deep frustration over the delay in airlifting them to Nigeria.

He disagreed that harmattan was the sole reason foreign flights were diverted from Nigeria to neighbouring African countries.

Zaid, a cybersecurity analyst, who said he has made alternative arrangement to fly to Nigeria, wondered why the Nigerian government, the Ministry of Aviation and the Federal Airport Authority of Nigeria (FAAN) were not doing much on their plight.

“This frustrating, agonizing, but avoidable development should have prompted the Minister of Aviation and Airport authorities to take appropriate actions in defence of their citizens.

“It is bewildering that an international airport like MMIA cannot boast of an efficient Instrument Landing System (ILS) and other fundamental air navigation equipment for an international flight,” he lamented.

FAAN spokesperson, Henrietta Yakubu, had stated that flights were not diverted to Ghana over lack of basic navigation and landing equipment at MMIA, but due to poor weather condition in Lagos.