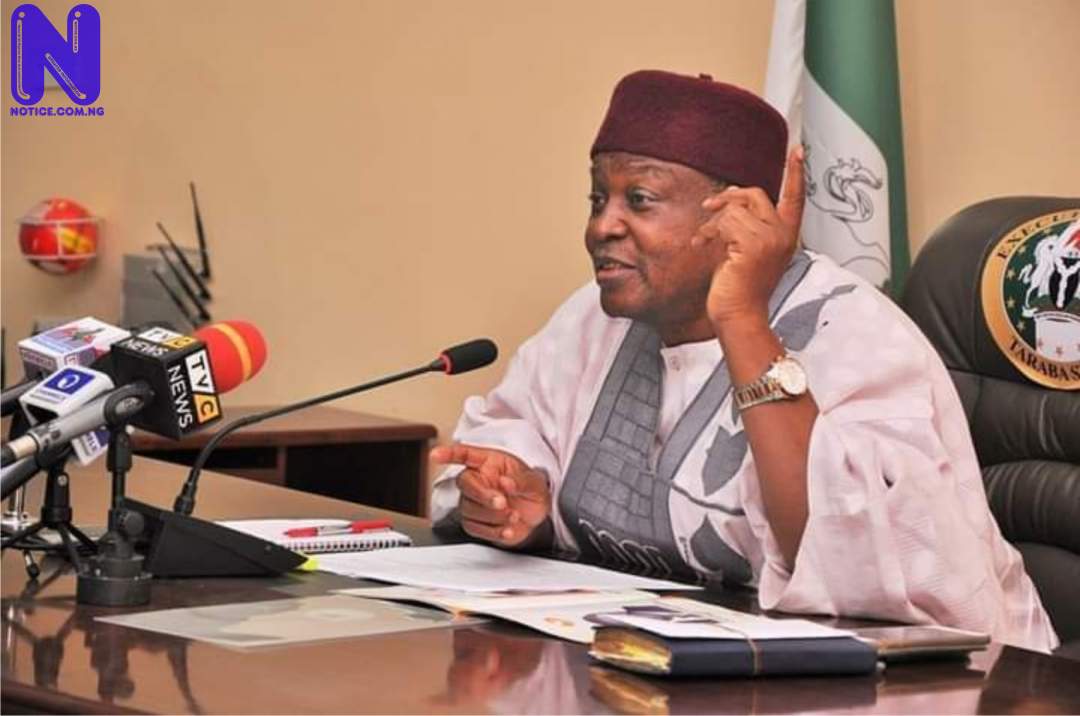 The Peoples Democratic Party (PDP) governors in the North have claimed that President Muhammadu Buhari administration is using intimidation to force them to join the All Progressives Congress (APC).

They claimed that governors like Ben Ayade (Cross River) and Bello Matawalle (Zamfara), who recently defected to the ruling party did so involuntarily.

Governor Darius Ishiaku, briefing newsmen after the meeting at the Taraba State Governor's Lodge in Asokoro, Abuja said: “All governors of the PDP who have joined the ruling APC in recent times did so because of intimidation.

“Most of our members are also being intimidated persistently. We want the intimidation stopped because we’re not comfortable with it."

Ishiaku noted that “we the PDP governors in the North are not satisfied with the leadership of the APC government in the North,” aadding that they have “resolved that, on our own, to continue to do our best for our people as we have already been doing in our various states."