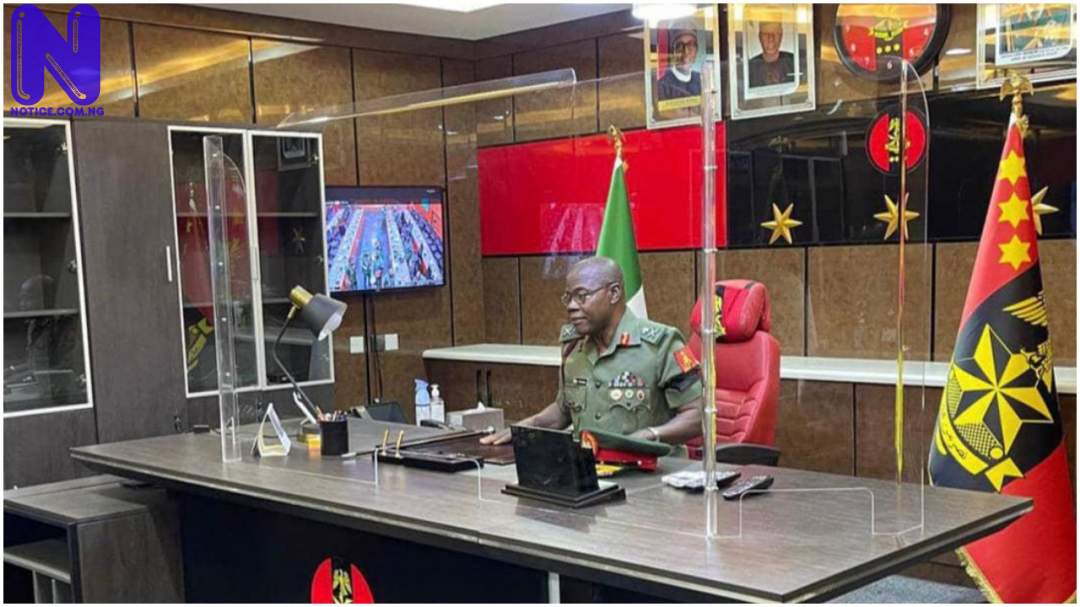 The Trade Union Congress (TUC) in Kogi State has lambasted President Muhammadu Buhari-led Federal Government over the lingering strike embarked upon by the Academic Staff Union of University (ASUU).

Chairman of TUC in Kogi State, Comrade Ranti Ojo, who during an interview with Press on Saturday, said Buhari’s body language to the ongoing strike shows that his administration has no plan for the future of Nigerian youths.

Ojo, while expressing worries over the continuous crisis rocking the nation’s educational sector, said the students are always at the receiving end when organized union down tools to press home their demands.

He maintained that the present administration led by Buhari has failed Nigerian People, adding that things have fallen apart and the government is no longer in control of the country.

He recalled that the crisis between ASUU and the Federal Government could be traced far back in 2009 when the latter reneged on the agreement it had with the union leaders.

According to him, the current ASUU strike has led to the increase in crime and immorality in the society, adding that many students have become idle because they can no longer stand the face of their leaders who had failed them.

The TUC Chairman, in spite of that, warned that the Federal Government should do something urgently to avert any breakdown of law and order across the country, stressing that a repeat of the #EndSars protest may likely reoccur as students are already running out of patience with their leaders.

“We have many students that are supposed to be in NYSC but now, they are roaming around the street because of the ongoing strike. Our Children are now turning themselves to something else. Immorality, robbery, insecurity and many more are now the order of day.

“The government is feeling less concerned because most of their children are not schooling in this country. With what is on ground, the present administration has no plan for our education or the future of our youths.

“The Political class has failed us because their children are not in the country as they are all abroad. Something urgent must be done to avoid any crisis in Nigeria. The education sector must be given priority.

“Look at the money they budget for our parliamentarians. Can you imagine, a political appointee bought a nomination form for N100million? Where did he get the money to do that? This is the Minister for State for Education. For me, the political class has failed us, not only in the educational sector, but in all ramifications," he lamented.

He, in spite of that, called on the Federal Government to implement the 2009 agreement with ASUU, saying, "the strike is one too many."