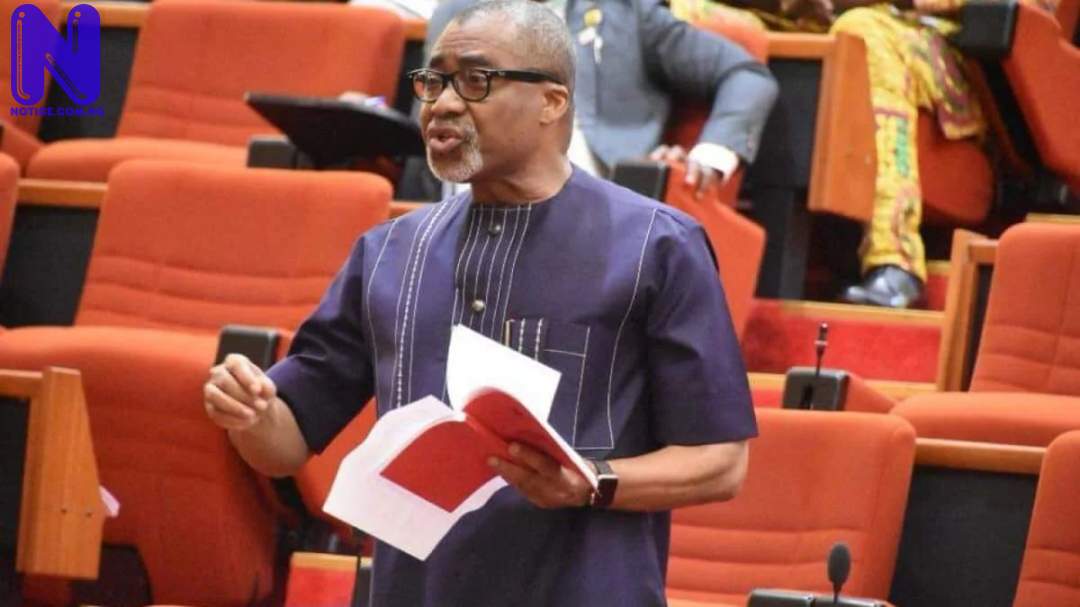 A chieftain of the Peoples Democratic Party, PDP, Senator Enyinnaya Abaribe, has declared that the President Muhammadu Buhari-led All Progressives Congress, APC, government has failed.
The Abia South Senator said this on Friday when he appeared on Channels Television’s Sunrise Daily.
Abaribe said the President Muhammadu Buhari government has failed the country, adding that “The PDP has its position and the position is very simple: this government has failed.
“You don’t have any other way of trying to cover it. You can say all the rhetoric, you make all the propaganda. You can go ahead and try to pull the wool over the eyes of the people but the #EndSARS protest showed a failure of this government.”
He said it is not that the government is just failing now, but has been failing all along adding that he has been personally speaking out on the floor of the Senate
The Abia-born lawmaker said that the major problem with the current administration is that they don’t listen to advice.
“They just think that in the 21st century that with all the information we have; with all the contacts that we have with the rest of the world, that people will just continue being subdued as they used to do in Stalin’s country (formerly the Soviet Union) or in North Korea and all that.”