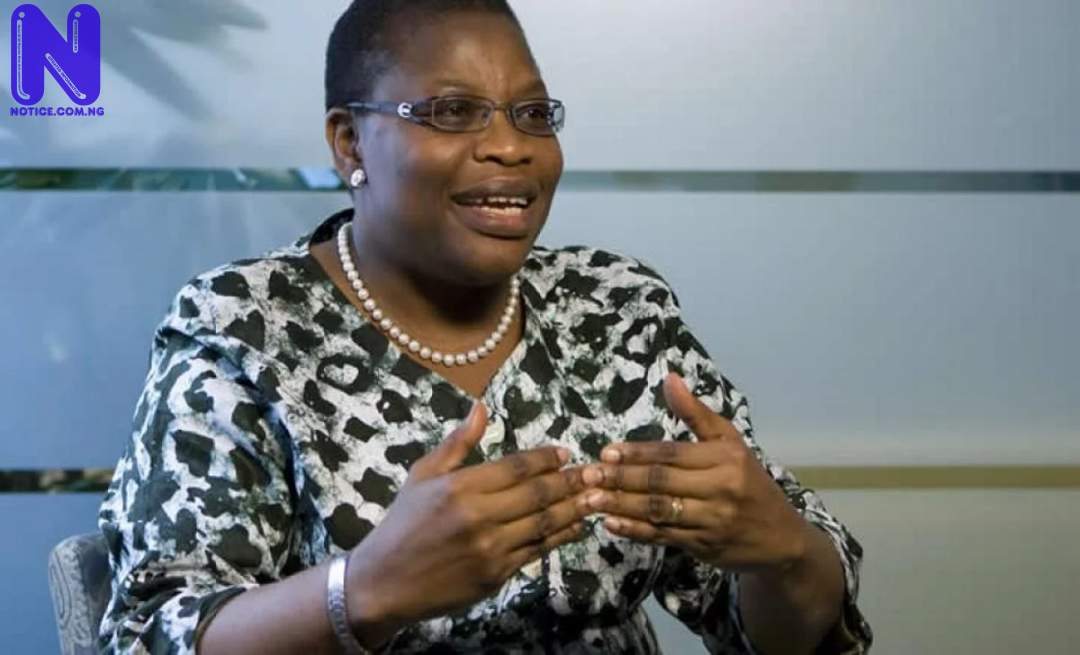 Oby Ezekwesili, Ex-minister of Education has accused the President Muhammadu Buhari-led government of enabling kidnapping in Nigeria.
Ezekwesili said this while condemning the abduction of 27 Kagara students from Niger State, adding that a strange incestuous relationship now exists between the government and abductors.
The ex-minister claimed the friendship has enabled the industry of abduction to flourish in Nigeria on basic market principles of demand and supply”
Taking a swipe at the government, Ezekwesili said she hoped the students remain safe until President Muhammadu Buhari ‘reaches out to the abductors’
The Ex-minister on her Twitter page wrote: “Still no positive development on the Kagara students abduction, @NigeriaGov? Truly disastrous that Education is now under the daily threat of barbarism.
“May God keep them safe until Buhari reaches out to their abductors as he did for #KankaraBoys in Katsina.
“There’s now an industry of abduction flourishing on basic market principles of demand and supply. It is enabled by a strange incestuous relationship between the government and the abductors.
“Folks in Federal and State Governments are throwing this friendship in faces of Citizens. SHAME.”
Meanwhile, Governor Bello in an earlier update said his government is in the last stage of negotiations with the bandits who abducted the students.
He promised that the victims would be released soon.
Also, the Kaduna based Islamic cleric, Sheik Ahmed Gumi, who recently met with the bandits claimed the kidnapped students would soon be released.

BREAKING >>> De Bruyne explains what made him dump Chelsea - EPL