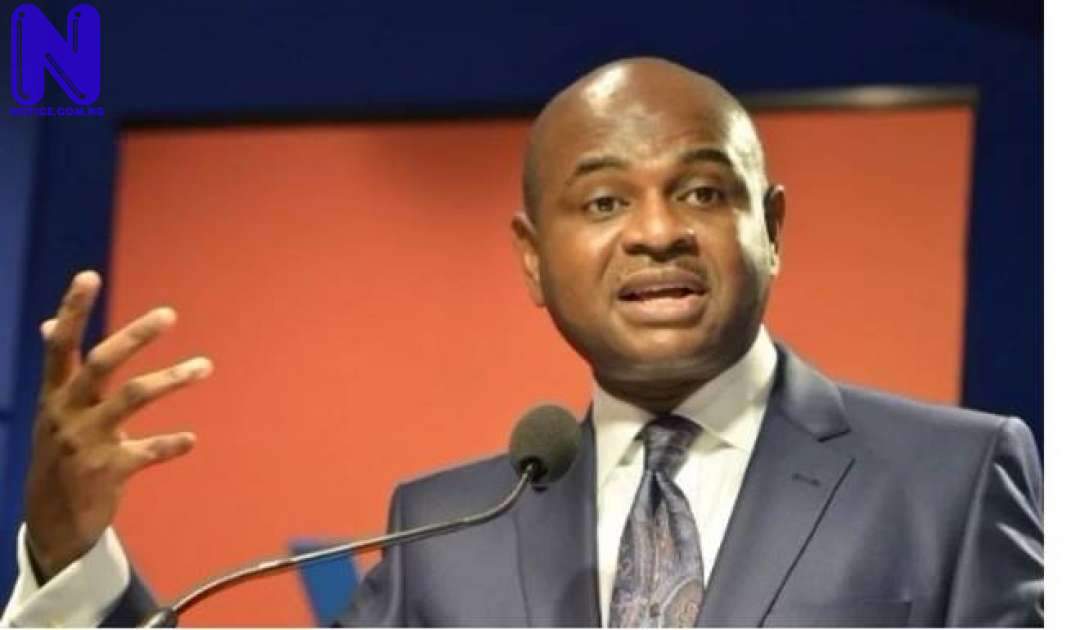 Moghalu raised the alarm that Nigeria is now a dangerous, debt-induced fiscal cliff and accused the federal government of mortgaging the future of the youth.

“We have to stop further borrowing and start to manage the current obligations in order to avoid a sovereign debt default or, at best, a costly restructuring. Further borrowing will lead to a disastrous debt bubble bust”, he warned in a statement.

The presidential candidate of the Young Progressives Party (YPP) in the 2019 election said from $10.31billion at the end of June 2015, the total external debt increased to $32.85billion as at March 2021.

The Professor complained the total outstanding public debt stock increased by 173 percent in the same period, from N12.11trillion to N33.10trillion.

Noting that on the average, over N3.6trillion is being added to the public debt annually, the expert observed infrastructure investment used to justify it have grossly under-performed.

The ex-CBN chief said under a coordinated economic policy by a competent government, the debt capital outlay would have catalyzed private sector investments and sizeable foreign direct investment (FDI) flows into the economy.

He insisted public-private partnerships should be the dominant approach to infrastructure development in Nigeria, not contract awards that, from information available on projects in Ghana and Ethiopia, are “overvalued”.

The economist regretted that in the real situation of the incompetence of the government since 2015, businesses have been groaning and FDI inflows have decreased.

Moghalu said instead of delivering economic growth, the economy has been twice in recession, and when out of it, growth has been underwhelming at 2 percent.

His statement lamented how the national unemployment rate increased to 33.1 percent while youth unemployment has reached 42.5 percent in a few years.

Moghalu urged the government to focus on increasing domestic revenue, by expanding the tax base - not by increasing rates as has been done with the value added tax (VAT) - and by introducing reforms for ease of paying taxes while abolishing multiple taxation.