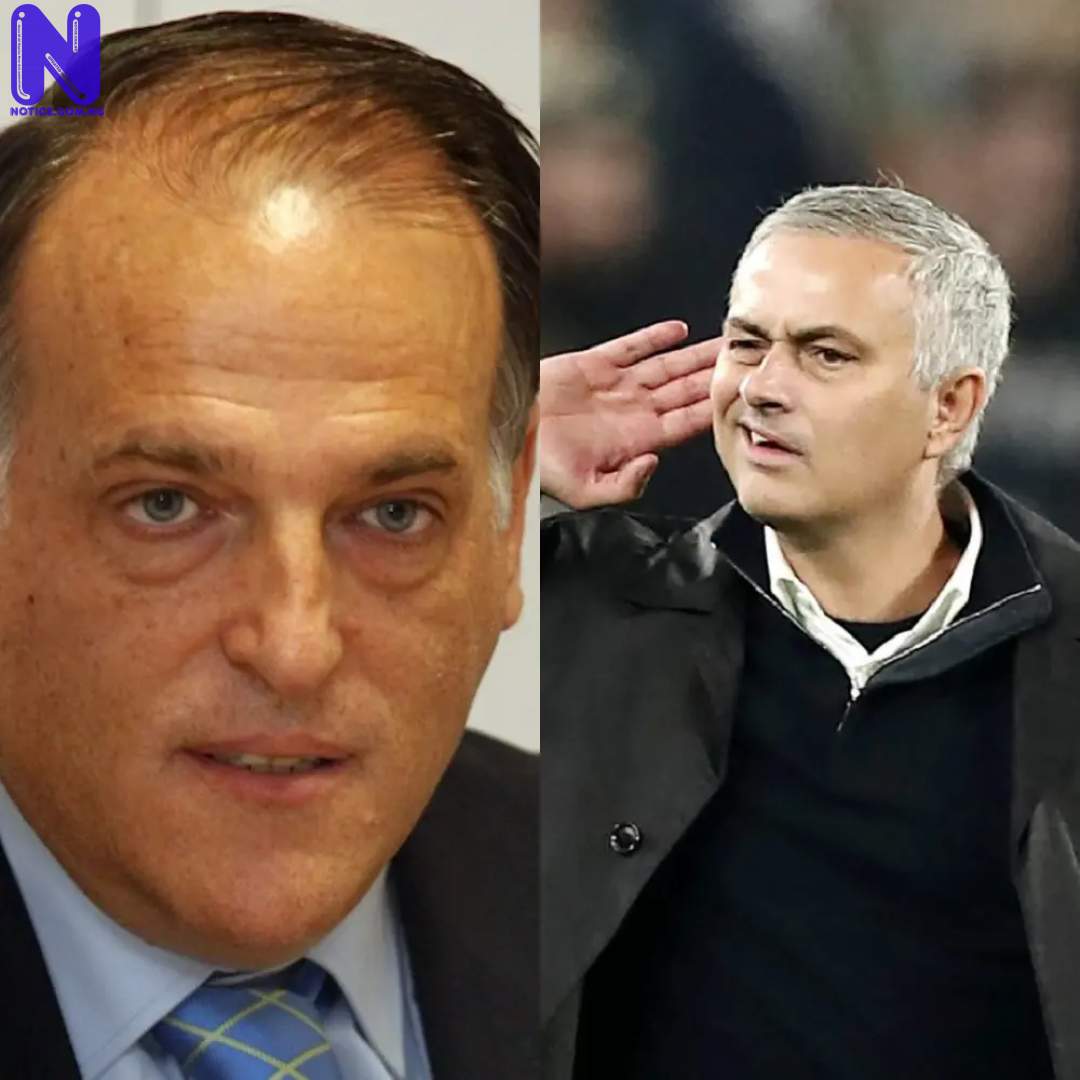 Afenifere’s spokesman, Jare Ajayi made the remark while accusing the Buhari-led government of double standards.

Speaking exclusively with Press, Ajayi said the treatment meted out to Kanu and Igboho while bandits walk freely shows double standards on the part of the Federal Government.

DO YOU KNOW >>> Man arraigned over attempt to kill 70-year-old woman, escaping from custody

He said the Federal Government should deploy the energy against Kanu and Igboho towards fighting banditry, kidnapping and general insecurity in the country.

Asked if the Buhari government has shown double standards in Kanu and Igboho’s case, Ajayi said: “It’s obvious, the gestapo manner in which Igboho’s house was invaded and the tactics deployed in arresting and repatriating Nnamdi Kanu shows double standard.

“This measures shows that the Federal government is interested in expending energy in dealing with those agitating for their people, much more than putting an end to terrorism and banditry.

“It’s on record that lives running into thousands have been lost to banditry especially in the Northern part of the country while kidnapping is at an alarming rate in the Southern part of the country. Federal government is not putting much effort in this as much as it’s putting on those clamping down on those peacefully agitating for the lives of Nigerian People to be better.

“Look at how bandits shot down an Air Force plane the other day, that shows the extent to which these criminals have taken over the security space in the country. These are the areas we feel the government should pay more attention rather than deploying its asernals on those peacefully agitating for the course of their people.

“We are particularly disturbed by the manner in which Kanu and Igboho are being abused.

“We will say without any fear of contradiction that a double-standard is in place in the manner the government is handling the issue of insecurity in the country.”