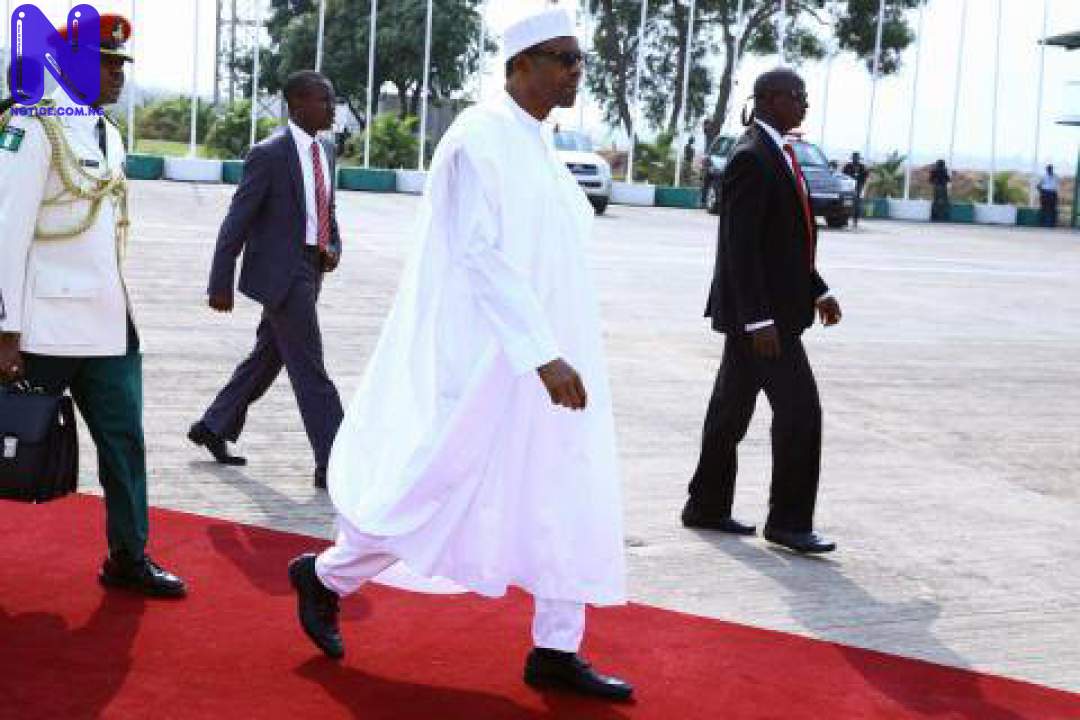 President Muhammadu Buhari has given reasons behind his foreign trips, saying it is for the sake of “presenting economic policies” to Nigeria’s partners and neighbours.

Buhari said this on Thursday while addressing members of the All Progressives Congress, APC National Executive Committee, NEC, at its formal NEC meeting since the party assumed office on May 29, 2015.

The President appealed to the NEC mem to continue to make sacrifices as his administration seeks to revive the nation’s economy.

He said he was aware that a lot of them are under pressure from Nigerian People especially with regards to the difficult economic situation.

According to him, his Foreign travels were necessitated by the need to give a personal touch to making a case for the APC-led administration’s economic and other policies.

He said, “You need to present your economic policies personally to your partners and your neighbours personally.”

Buhari expressed sadness that successive Peoples Democratic Party PDP-led administrations since 1999 failed to make provisions for times like this considering the volatility of oil prices.

According to him, many Nigerian People probably do not “Know that 27 out of our (36) states cannot pay basic salaries.”

The President, while appraising the current security situation in the country, gave his administration a pass mark.

He said the changes carried out by the administration especially the choice of new service chiefs, the procurement of soft and hardware and the boosting of the morale of troops have given the military a new sense of purpose.