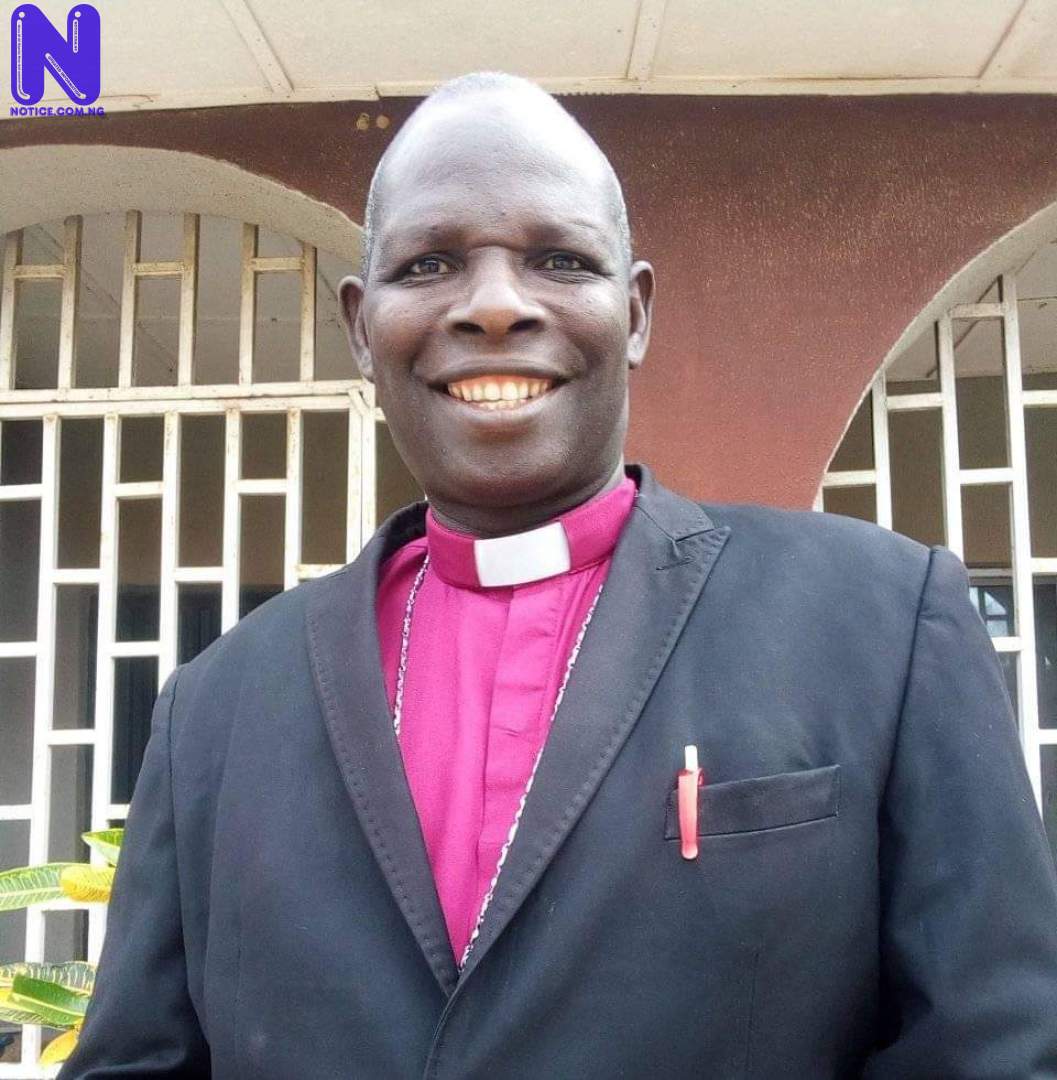 Bishop Seun Adeoye, the Founder of Sufficient Grace and Truth Ministry and the Spokesman of World Bishops Council (WBC), Africa in Osogbo, Tuesday, described the suspension of Twitter in Nigeria as part of the President Muhammadu Buhari's regime Jihad agenda.

According to him, the action of the federal government against Twitter was targeted towards the Islamist and Fulanisation programme of the Muhammadu Buhari administration.

The cleric made these clains views in a statement issued on Tuesday.

While lambasting the federal government for going ahead with the suspension of Twitter operations in Nigeria, the Bishop of the World Anglican Church in Nigeria, stated that the president and his cohorts only hid behind tweets by some elements to hammer over 40 million citizens using the platform as means of communication.

Highlighting the sequence of events since the ban, the Bishop noted that it was the Attorney General of the Federation who issued the threat of prosecution against anyone who dared the Twitter ban.

He maintained that some days after, Igangan, a Yoruba settlement was attacked and there was protest in Kano supporting the president's banning of Twitter.

He explained that since the pronouncement of the ban by the Minister of Information, Lai Muhammed, no prominent Northern personality has spoken out against the Twitter ban.

In his words " We need to read the line correctly. Since the pronouncement of the ban by the Minister of Information and Culture, Lai Mohammed, did you hear any prominent figure from the North speaking against the Twitter ban?"

"Did we read anything from the prolific writer and Professor who was the head a group called MURIC saying anything? No. The reason was because Buhari was only carrying out part of their demonic agenda.”

The one time Osun State Chairman of the Nigerian Union of Journalists maintained that the gospel of Jesus is about communication and not about carrying swords or engaging in war and Twitter is one of the effective means of doing so.

Politicians giving guns to bandits - Seun Kuti "Just as millions of members of RCCG, Deeper Life, Winners Chapel and a host of other ministries were denied access to their members, I was also unable to communicate with several of other Bishops across the world as we planned towards the Centenary Celebration of WAC this year", he lamented.

The Osun based cleric cautioned Buhari and his cabinet to stop fighting against God by his actions.

"I hope the president will listen and remember that it takes nothing from God to remove him from office if He so wishes. Therefore, Buhari should within seven days reverse his decision and unban Twitter. If not, some of us will go on our knees and ask God to do the needful. Buhari should not put the gospel of Christ in chain", he threatened.

Bishop Adeoye praised Pastor Enoch Adeboye and Pastor Williams Kumuyi who relied on the United Nations article which Nigeria is a signatory to by totally rejecting the Islamic agenda of Buhari over the Twitter ban.

"We are therefore waiting patiently for the next move of the Buhari-led government to see what he intends to do to these fathers of faith", he added.