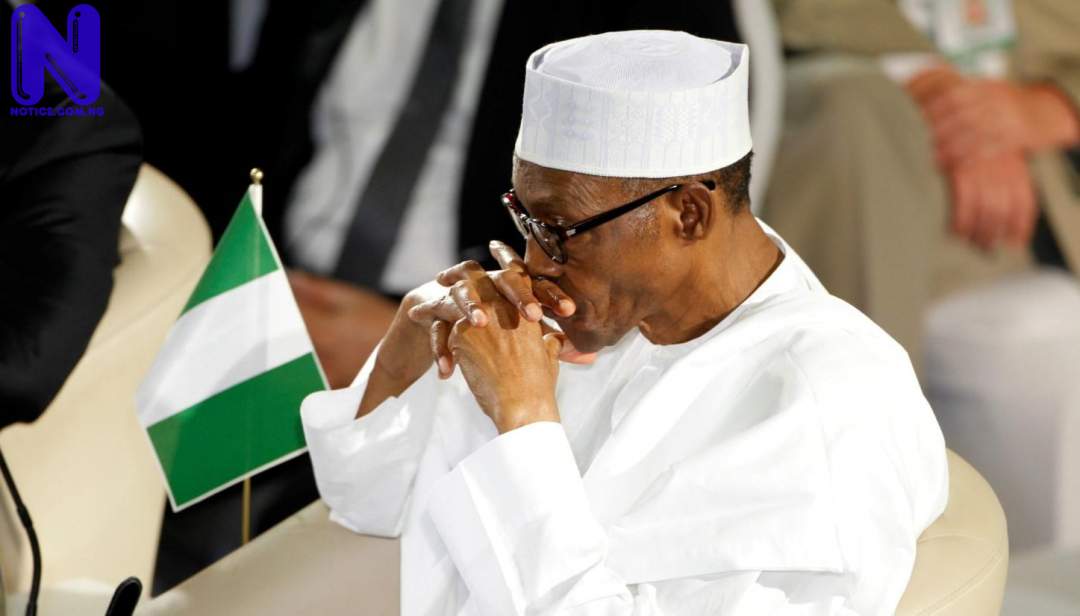 The Socio-Economic Rights and Accountability Project, SERAP, has vowed to drag President Muhammadu Buhari to court after the Federal Government of Nigeria decided to lift the ban on Twitter.

The Buhari administration, on Wednesday, announced that Twitter operations would no longer remain suspended in the country.

The government said the approval was given following a memo written to the President by the Minister of Communications and Digital Economy, Prof Isa Ali Ibrahim.

And SERAP is of the opinion that the decision by the government to lift the ban on the platform from 13th January, 2022, should follow an immediate payment of reparations to the victims of what it described as “the illegal ban.”

“The ban is a travesty; it should never have happened in the first place,” the group said in a tweet on Thursday.

“We’ll see in court to seek orders for adequate compensation and guarantees of non-repetition for the Nigerian victims of the illegal Twitter ban.

“The Buhari administration has a legal obligation to effectively redress the consequences of the wrongful act of Twitter suspension,” it added.