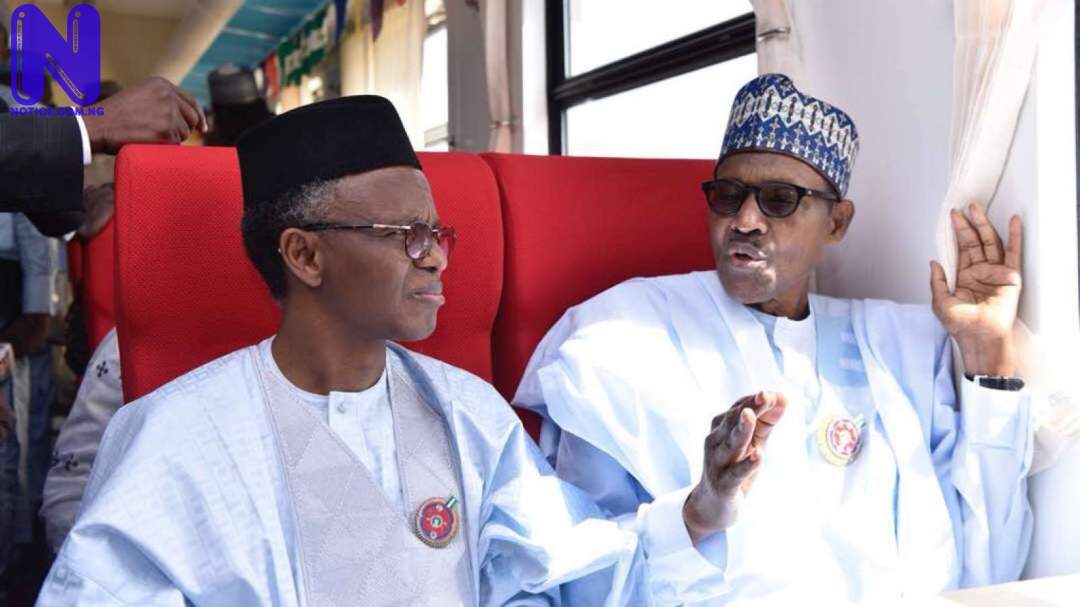 Recall that a pastor was killed alongside 14 others in a fresh attack by suspected Fulani militias in Atyap Chiefdom in Zangon Kataf Local Government Area of Kaduna State.

Speaking to Press in Kaduna, the chairmanship candidate regretted the shedding of human blood in Atyap land.

He said, “It is worrisome that human lives are being wasted everyday in Atyap Chiefdom irrespective of whoever. How can a human do such an evil act to another and thinks he or she is doing a good thing? We are created in the image of God Almighty and as such, should behave like our creator and live in peace with one another, the God of peace.

"Our assailants are at it again. Two days ago, a Reverend with the ECWA Church at Kibori, Asha-awuce was murdered, and another 2 persons at Kurmin Masara, 11 persons at Apiojim part of Kibori, and 1 person at Doka in Zaman Dabo ward, all in Atyap Chiefdom by suspected Fulani herdsmen.

“I am grieved by this fresh attack and extend my most sincere heartfelt condolences to the families of those lost in these satanic attacks, Atyap Chiefdom, and the entire people of Zangon Kataf Local Government Area and the good people of Kaduna state.

“These latest attacks, like others before it, was an act of provocation by the enemies of our people. But I urge us all not to cave in to the antics of these demons who are trying hard to destabilise our Local Government with a view to making elections either impossible or in a bid to ensure the election is conducted under heavy military presence,” he appealed.

He called on community leaders and their teeming youths to unite, network and remain vigilant across all communities in the Local Government going forward, to ensure that the attackers do not get away with their crime everytime they come attacking, by promptly alerting the security agencies.

He also called on all security agencies in the area to improve on their intelligence gathering as well as their response mechanism whenever there is news of ongoing attacks.