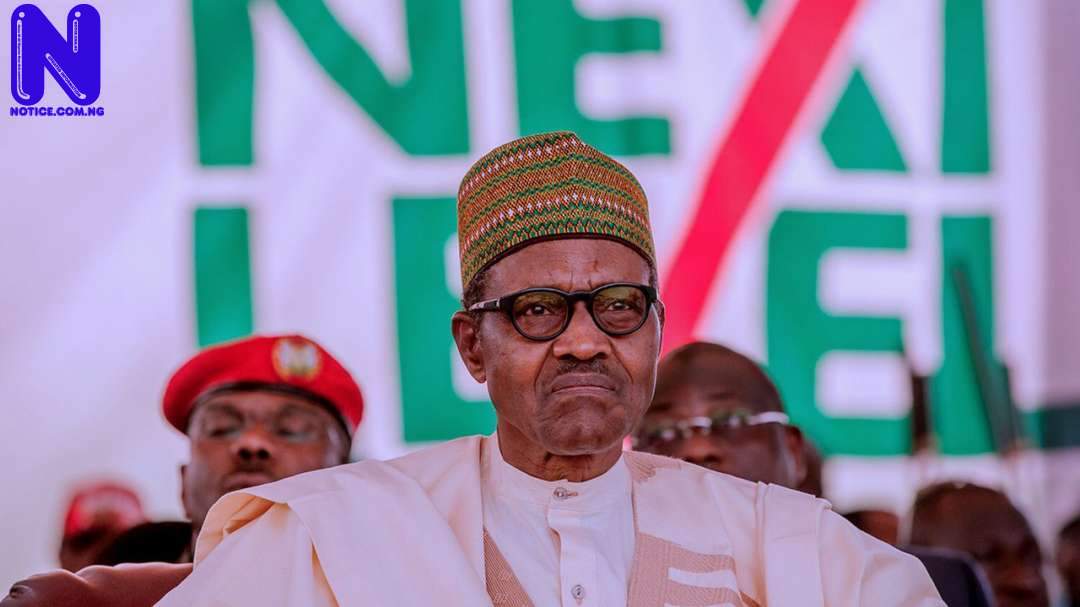 The Academic Staff Union of Universities (ASUU) on Sunday declared that President Muhammadu Buhari demonstrated his hatred for the education sector by constantly reducing budgetary allocation for the sector.

The union said the reduction of the budgetary allocation has made it impossible for universities in the country to recruit more staff despite the fact that many are dying as a result of excess work.

Chairman, ASUU University of Ibadan chapter, Professor Deji Omole, made these declarations while speaking with journalists in Ibadan, the Oyo State capital.

Omole described the statement credited to the President citing education as a way to end poverty as a political statement.

As stated by him, Nigerian People do not need the President to tell them what has been proven by serious countries as a way to edge-out poverty.

Omole maintained that beyond uttering such statement, Buhari and his team through their education policies have shown hatred to fund and offer Nigerian People qualitative education.

Omole, who expressed pessimism about the ability of Minister of Education, Adamu Adamu to transform education stated that Adamu was not different from his employer.

He stated further that Adamu made several political statements in his first which he never acted upon.

Omole recall that Mallam Adamu Adamu had promised to declare State of Emergency in the Education sector but refused to act on his words. He lamented that Nigerian will not develop beyond the quality of education offered by the government to her citizens.

“He is back to a familiar terrain. We are also in that same terrain. He spent more than three years in his first term and made so many political statements,which were never implemented. One of such statements was the fact that they were going to declare state of emergency in the education sector and till he left office in his first term that was not done.

“In fact, there was no attempt towards that direction. Rather than moving towards declaring state of emergency, what we saw was further reduction in the budgetary allocation to education. I don’t think anyone should expect any radical change from what happened to education in his first term and from what is going to happen.

“The administration has demonstrated its hatred for education by constantly reducing the budgetary allocation to education. Most of their policies are anti-university. For example, in UI today, its almost impossible to recruit new staff meanwhile people are dying as a result of excess work and people are retiring and you are not employing new people.

“So, I don’t expect sharp departure from what it used to be. He does not need to tell us. We all know. All the developed world have been able to solve their problems through education and that is why we have always been engaging different governments that the only antidote to poverty is putting adequate attention to educating the masses. No nation can ever grow beyond the quality of education given to its citizens.

“Nobody will come from America to develop Nigeria. Nigeria can only be developed by Nigerian People themselves and they can only develop if they have quality education to grow the economy. So it is not enough to make a political statement, you must follow it with action.”