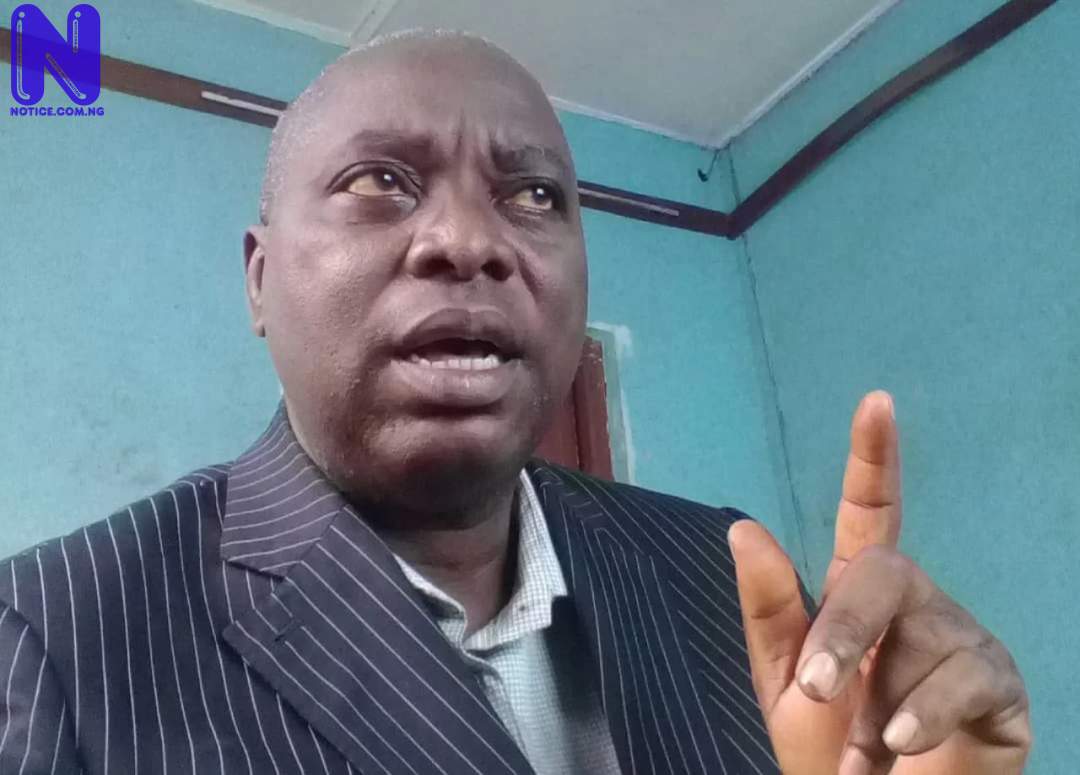 Olusegun Bamgbose, Esq., a chieftain of the New Nigerian Peoples Party, NNPP, has berated Garba Shehu, the Senior Special Assistant to President Muhammadu Buhari on Media and Publicity, over the attack on Ex-President, Olusegun Obasanjo.
In a statement to Press on Monday, Bamgbose warned the Presidential Spokesman to watch his utterances when defending Buhari.
Recall that Garba Shehu, in an article on Sunday, accused Obasanjo of dividing Nigeria, alleging that a recent statement by the Ex-President was an attempt to tear the nation apart.
According to Shehu, Buhari has continued to promote nation-building and the unity of Nigeria, insisting that the difference between the two leaders is clear.
This was after the Ex-President recently made a categorical statement, that Nigeria is fast becoming a failed state and that the country has never been as divided as it has become under Buhari’s administration.
Bamgbose described Obasanjo’s statement as a fact, and an over flogged truth, wondering why the presidency, through Garba Shehu decided to attack the Ex-President and referring to him as Divider-in-Chief.
“This is insulting to the person of Chief Olusegun Obasanjo, who is an elder statesman,” Bamgbose said.
“Garba Shehu and the presidency should be reminded, the vital role Obasanjo played in Buhari’s presidency.
“Buhari today won’t have been president, without the tacit support of Obasanjo. God can’t be ruled out also.
“Obasanjo publicly tore his PDP card to show his passionate support for Buhari in 2015. He holistically and honestly supported Buhari against Jonathan, a Southerner.
“It’s really unfortunate, that Garba Shehu turned his face away from these facts, even the presidency. How old was Garba Shehu in 1967, when Obasanjo fought civil war in order to keep Nigeria one nation?
“He was just 5 years, possibly running in the streets of Dutse, naked, while Obasanjo was on the battle front, fighting for one Nigeria.
“It’s, therefore, appalling, for him to denigrate Obasanjo as divider in chief for speaking out his mind. The truth is that Obasanjo is too old to defend failure.
“Pa OBJ is an ICON, Inestimable Citizen Of Nigeria. What Obasanjo did for the North is yet to be equalled by any successive Government, including Buhari’s administration.
“In 1979, Obasanjo, as a military Head of State, handed over to Shehu Shagari, a Northerner against Obafemi Awolowo, his kinsman. In 2007, Obasanjo handed over power to Musa Yar’adua, another Northerner.
“Go ask Muktar Shagari, what Obasanjo did for the North in terms of Agriculture. Obasanjo remains one of the most detribalized presidents that Nigeria ever had.
“The presidency should be grateful to him, not insulting him. Garba Shehu should watch his utterances when defending Buhari.
“There is life after Buhari’s administration. Looking at Garba Shehu’s background, he will go far, his early life is a big encouragement to youths today.
“His father was a driver, mother was a petty trader, but today, it’s a different story. He was NUJ President for 8 years, Atiku’s spokesman, now in the presidency.
“I’ll urge him not to destroy his bright future by insulting Nigeria’s men of Honour in the name of defending Buhari whose achievements are scanty.”