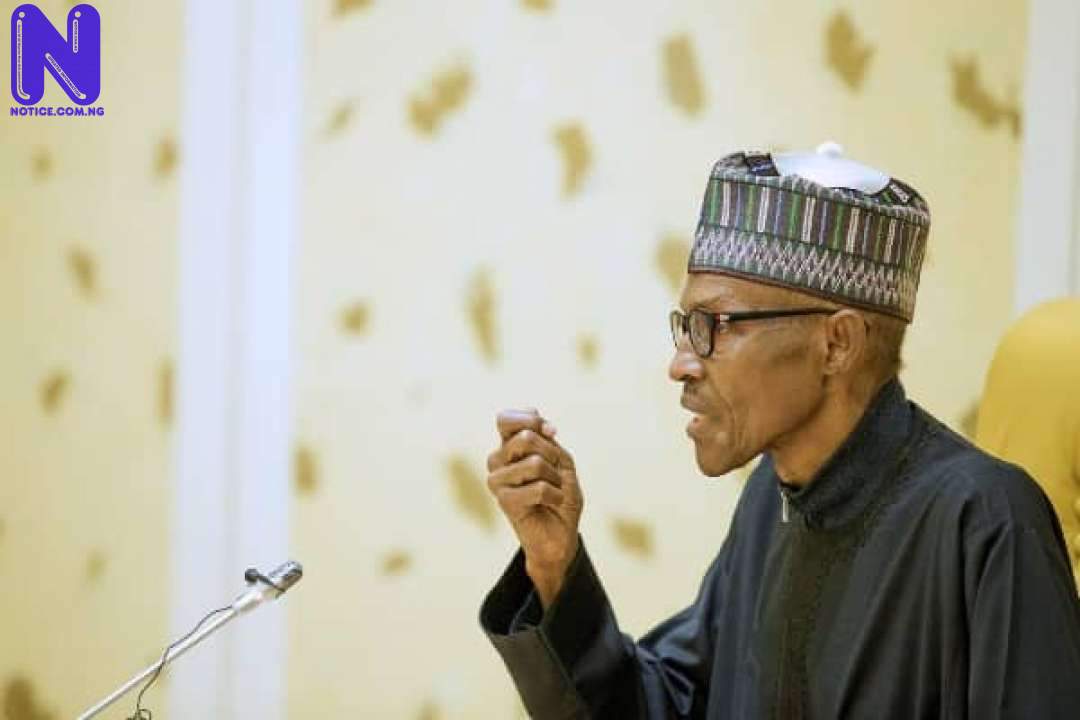 President Muhammadu Buhari, Thursday, in Wudil, Kano State, warned the police to desist from acts which tend to bring the community in conflict with them.

The President said unprofessional conducts such as illegal detention, extrajudicial killings, torture and violation of fundamental human rights were unacceptable and must be avoided by the Nigeria Police Force at all times.

Buhari gave the directive in his address at the convocation and passing out parade of the First Regular Cadet Course at the Police Academy, Wudil, Kano State.

”We must abide by the constitutional code of conduct in policing our people.

”The Police in its efforts to fight crime must work in partnership with the community. You cannot properly police the people without their consent,” he told the 602 graduands.

Buhari also used the occasion to remind police officers to shun corruption and resist all temptations that impede the integrity and professionalism of the Force.

”It is appropriate to warn you as Police Officers not to see yourselves as being above the Law. You must be above board and resist all temptations. Be contented with your salaries and allowances.

”The Government recently increased your general emoluments to make you more efficient and effective in the discharge of your duties. With this increase in your salaries, you have less reason to fall into temptations of financial or other inducements.

”Let me again reiterate that this administration has zero tolerance for corruption. Corruption is the major reason why the Nigerian economy has not developed at the rate of other comparable countries.

”If we must develop and reap the fruits of our democratic dispensation we must shun corruption at all levels. It is, therefore, your responsibilities and other anti-corruption agencies to kill corruption before Corruption overtakes Nigeria, ” he said.

”I am aware that you have just deployed over 2000 Police Officers including Special Forces to the North East to support the efforts of the Military.

”The success recorded in the fight against Boko Haram in the North East cannot be related without mentioning the support you are giving to the Military. The group is no longer occupying any Nigerian Territory as it used to before the advent of this administration.

”The recent attacks by the Boko Haram group can be likened to attempts of defeated insurgents to re-organise its ragtag and scattered individuals. This, in spite of that, will not be possible as adequate strategic plans have been put in place in conjunction with our neighbouring countries to completely wipe out the group,” he said.