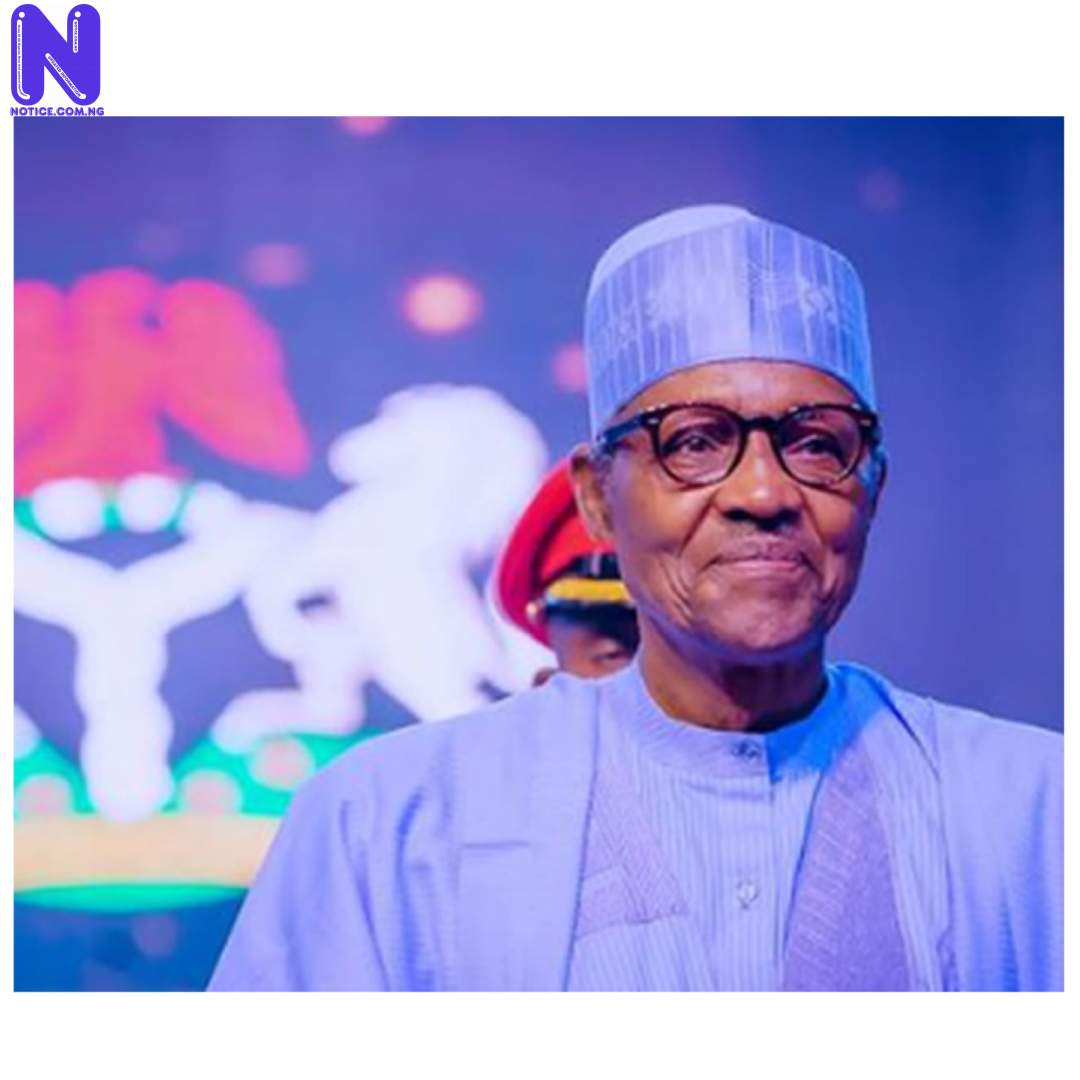 President Muhammadu Buhari has arrived in Bauchi State to lead the Presidential and governorship campaign of the All Progressives Congress (APC).

Bauchi State is one of the ten states Buhari had outlined to campaign in, on behalf of the APC Presidential flagbearer, Bola Ahmed Tinubu and his running mate, Kashim Shettima.

Buhari touched down at the Sir Abubakar Tafawa Balewa airport, Bauchi at exactly 10: 22am where he was received by the campaign train.

As of the time of filing this report, most of the access roads are experiencing heavy gridlock.

Buhari was received on arrival by the Governor of the state, Bala Mohammed and his All Progressives Congress challenger in the Saturday, March 11 governorship election, Air Marshal Sadique Baba Abubakar.

After the airport formalities, the President’s motorcade, led by Governor Mohammed proceeded to the Palace of the Emir, Dr Rilwanu Sulaiman Adamu, for a brief parley and thereafter to the Sir Tafawa Balewa stadium, venue for the campaign.

Buhari who is billed to officially present the APC candidates to the campaign will depart for Lagos later, where he is expected to commission a number of projects during his two-day visit to the state.

Press recalls that Buhari had initially painted a picture of not showing support for the APC flagbearer but may have had to change his stance recently when he indicated interest to join the campaign train to ten states considered critical to the success of the campaigns for the 2023 elections slated to begin next month.