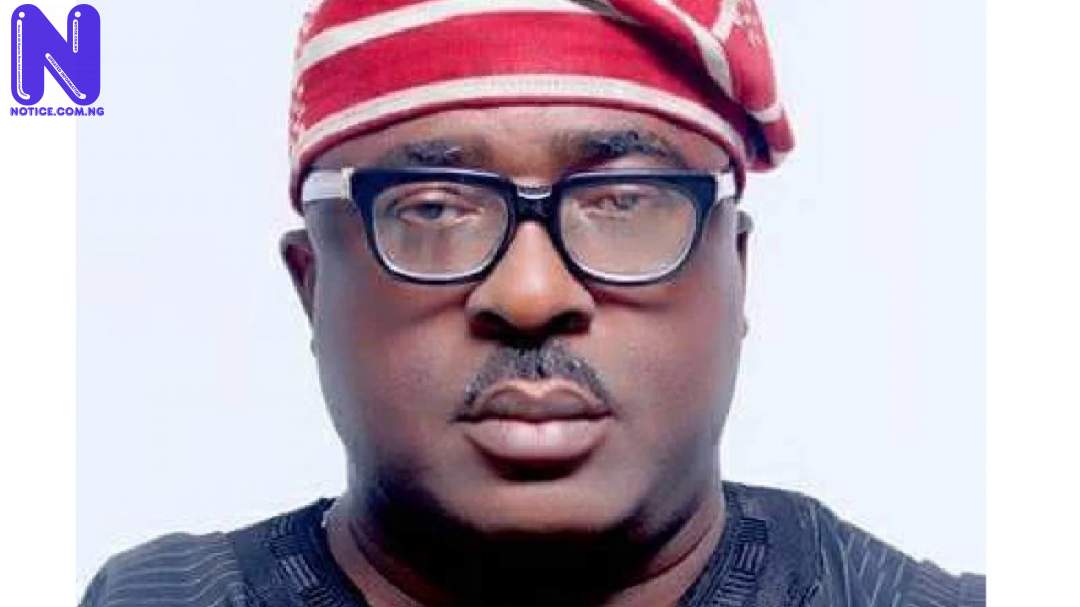 The National Executive Committee (NEC) of the ruling All Progressives Congress (APC) on Tuesday, expelled a Ex-National Vice Chairman, South-south, Ntufam Hilliard Eta.
The party’s NEC also dissolved states, zonal, and national party structures.
This followed an emergency meeting of APC’s leaders at the Aso Presidential Villa, Abuja.
Kaduna State Governor, Nasir El-Rufai, told State House correspondents at the end of the meeting, that the party approved the expulsion of Eta for his failure to withdraw the court case instituted against the caretaker committee.
The tenure of the party’s caretaker extraordinary convention planning committee led by Governor Mai Buni of Yobe State has also been extended by six months.
The decision was taken at a meeting of the committee attended by President Muhammadu Buhari; Vice President Yemi Osinbajo, and other party chiefs.