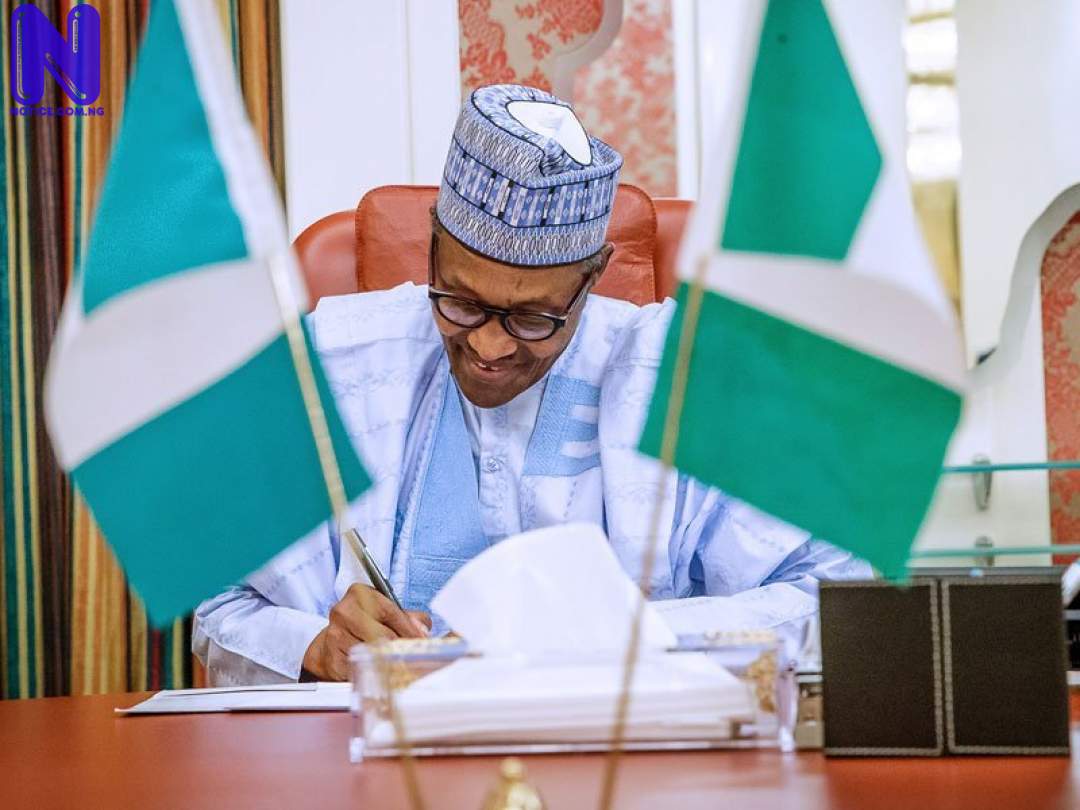 The development was revealed in a statement issued and made available to newsmen on Tuesday night by the president’s spokesman, Garba Shehu.

According to the statement, the appointment is for an initial term of four years in accordance with the provision of Section 7 (1) of the NEPC (Establishment) Act, 1987.

Mr Garba also stated that the appointment would take effect from November 27, 2021.

Until his appointment, Dr Yakusak, who holds a PhD in commercial law from the Ahmadu Bello University, was the Director, Policy and Strategy, NEPC.

He has also served as Secretary to the Governing Board of the Council.