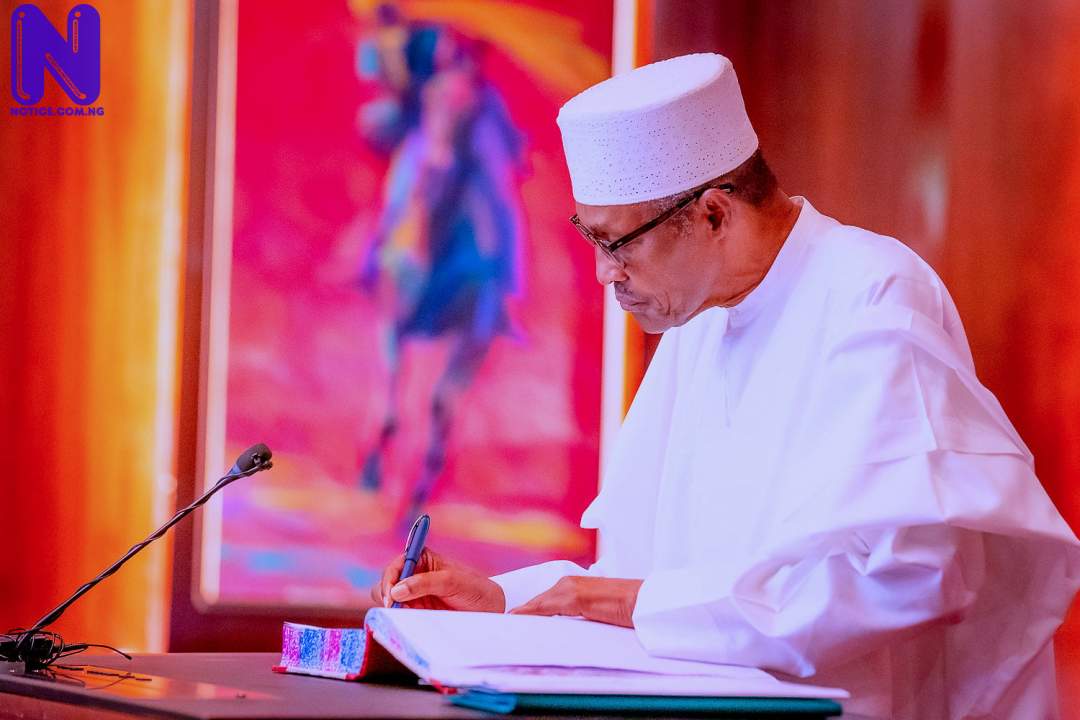 President Muhammadu Buhari has approved the appointment of Dauda Biu as the Acting Corps Marshal of the Federal Road Safety Corps (FRSC), after the retirement of Mr Boboye Oyeyemi.

Oyeyemi said this when he handed over to Biu at the FRSC headquarters on Monday in Abuja as contained in a statement by the Corps Public Education Officer (CPEO) Assistant Corps Marshal (ACM) Bisi Kazeem.

Oyeyemi said that Biu’s appointment took effect from July 24 and wished him a successful tenure as he assumed office.

“It is a formidable team of selfless and dutiful officers across all ranks that have contributed to the truly transformative achievements of over 34 years of existence of the Corps,” Oyeyemi said.

“I urge you to remain focused and diligent as any of you can be the next Corps Marshal in the future. Always be responsive and face your work diligently.

“This will surely make you a better individual wherever you find yourself.”

Before his appointment, Biu was the Deputy Corps Marshal, Finance and Accounts at the FRSC headquarters.

He joined the FRSC in 1988 and has had a fruitful career working across several formations.

Biu holds a Master’s degree in Business Administration (MBA) from Ahmadu Bello University and was the Assistant Corps Marshal (ACM) Finance and Accounts in 2014 before becoming the DCM in 2016.